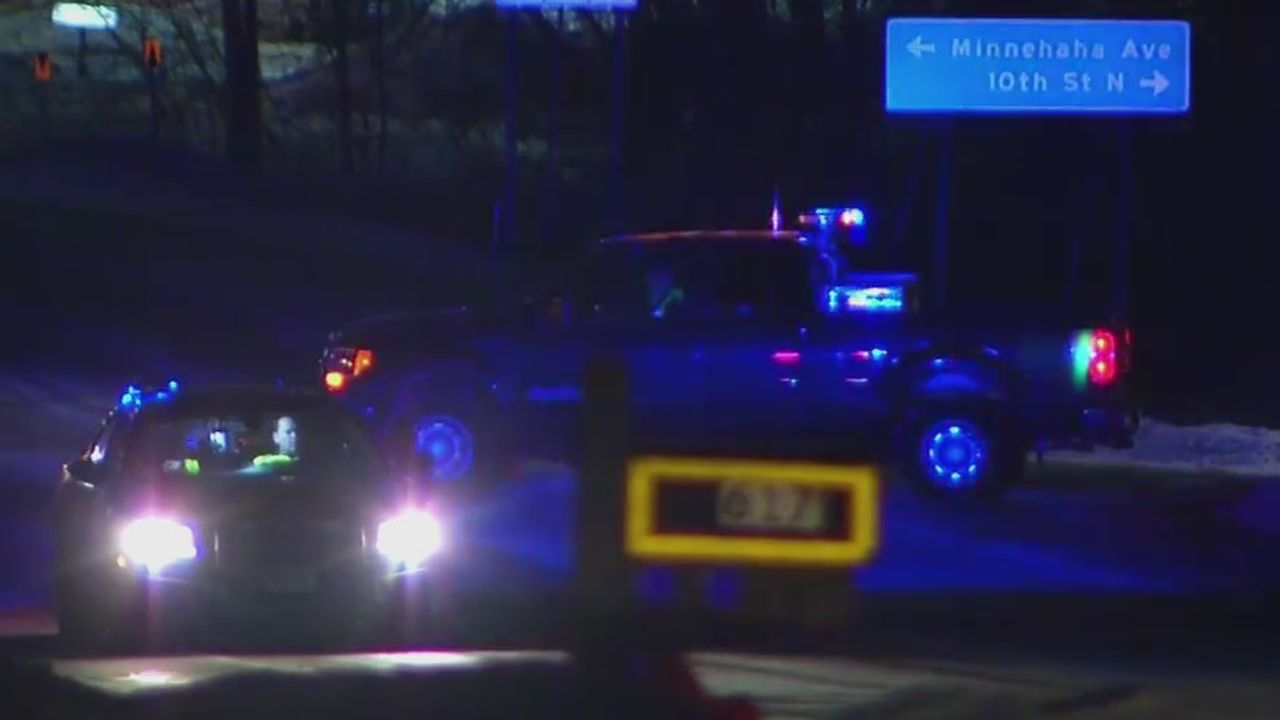 Maplewood police are searching for a suspect in a deadly hit-and-run crash Feb. 6, 2022. (KSTP-TV)

Authorities say they have found the driver suspected of hitting a woman this past weekend with a vehicle and then leaving the scene.

According to the Minnesota State Patrol, the suspected driver and vehicle was found after officials received a tip from the public.

As previously reported, troopers were called to Highway 120, south of Fifth Street in Maplewood, at 7:43 p.m. Sunday for a report of a woman hit by a SUV on the shoulder. The suspected SUV, later identified as a 2015 to 2020 Mitsubishi Outlander, then left the scene.

Authorities said the victim, identified as 65-year-old Eri Nakamura, of Oakdale, later died from her injuries at Regions Hospital.

The State Patrol says formal charges of felony hit-and-run are still being investigated and reviewed by the Ramsey County Attorney’s Office.

No details were given in regards to where the driver and vehicle were found.