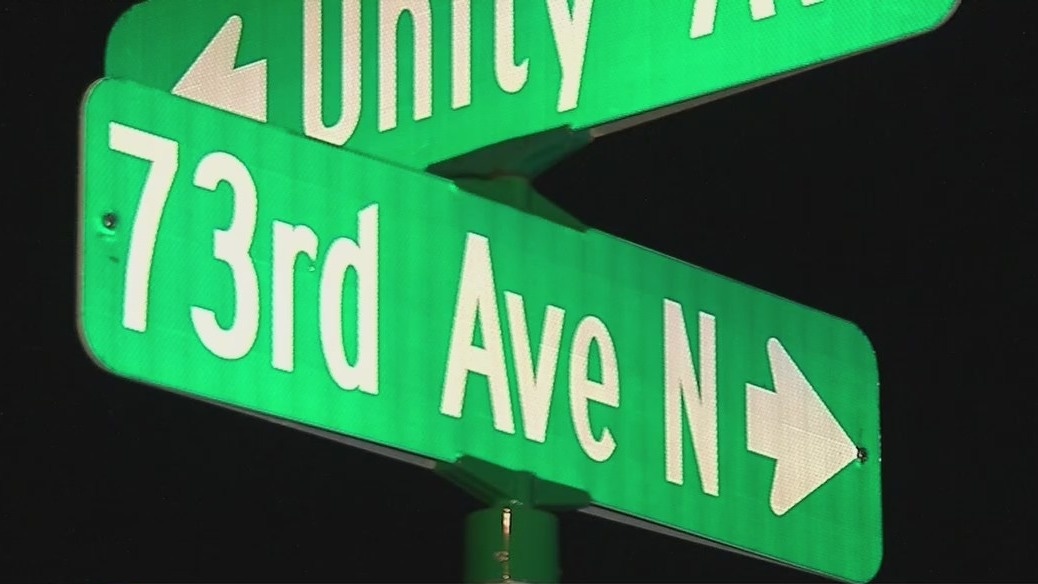 The man who was shot by a security officer Monday night and died from his injuries has been identified.

The security officer told police he heard a woman screaming for help and saw a man trying to stab a woman with a knife. It happened on the 5800 block of 73rd Avenue in Brooklyn Park.

The security guard went on to say the man ignored his orders to drop the knife, so the security officer shot the man, later identified as Carpenter.

Police said Carpenter had a “domestic relationship” with the woman involved in the incident. No updates on the woman’s condition were provided.

The medical examiner ruled Carpenter’s death as a homicide, adding he died of multiple gunshot wounds.