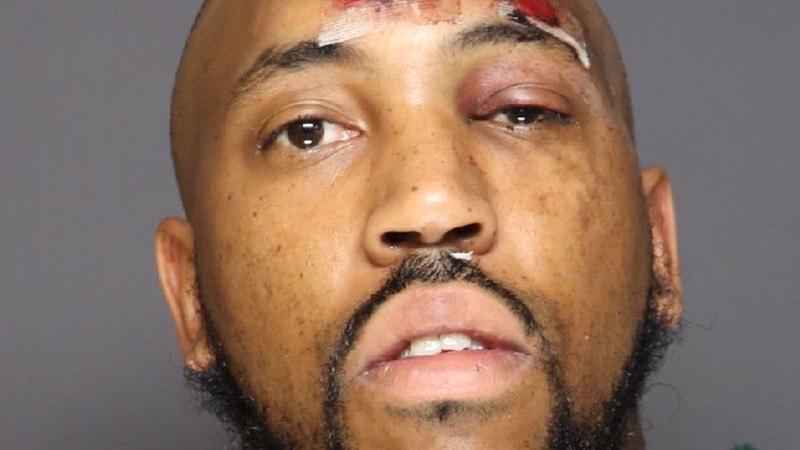 A jury convicted a Richfield man of murder on Tuesday for shooting and killing his ex-girlfriend outside a daycare facility in Lakeville last summer.

After three hours of deliberation, the Dakota County jury found 33-year-old Atravius Joseph Weeks guilty on all charges — two separate counts of first-degree murder and one count of second-degree murder — for the death of 29-year-old Cortney Henry.

Judge Jamie Cork subsequently sentenced Weeks to life in prison without the possibility of parole, as is mandatory with a first-degree murder conviction.

According to a criminal complaint, a woman called 911 to report that her ex-boyfriend was outside pounding on the walls of her Belle Plaine apartment on June 22, 2021. She told police the man, whom she identified as Weeks, was armed with a gun.

Officers found the Audi Weeks drove to the building with blood inside and a shell casing on the passenger seat, the complaint states. Weeks had left the area on foot, but police called him and he agreed to return.

Weeks was holding a Glock pistol when he came back, and he dropped it when told to do so. Weeks told police that he had shot Henry seven times outside New Horizon Academy in Lakeville.

The woman who initially called 911 told investigators that Weeks said he had broken up with Henry the week before.