Man sentenced to 48 years in prison for murder of wife, assault of young neighbor in Bloomington 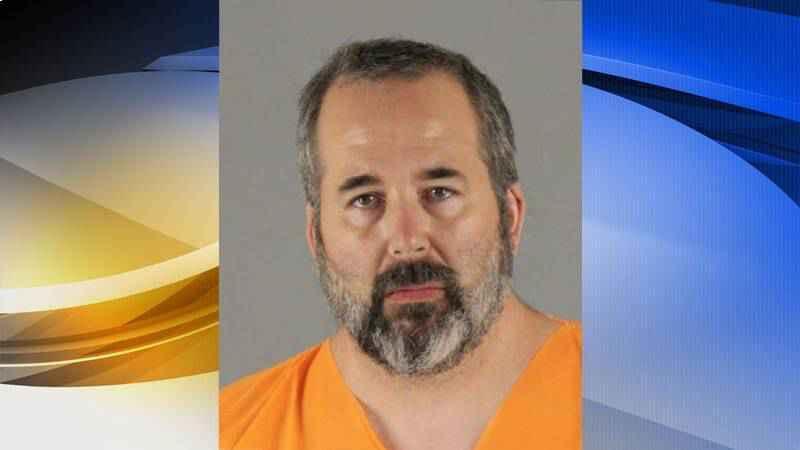 A man who was charged in connection to a shooting that killed his wife and harmed two others, including a 12-year-old girl, has been sentenced to prison.

According to court records, 48-year-old Jason Michael Mesich was convicted of second-degree murder, attempted murder and assault with a dangerous weapon. He will serve a total of 48 years at the Minnesota Correctional Facility – St. Cloud.

The complaint states that around 11 p.m. on Aug. 30, police responded to multiple reports of shots fired and possible shooting victims at a home on the 8300 block of 15th Avenue South in Bloomington. When officers arrived, they found 47-year-old Angela Lynn Mesich, the suspect’s wife, shot to death in a detached garage. She had multiple gunshot wounds to her neck and torso.

Officers went into the home in an attempt to find other victims but Jason Mesich was the only person there. He was screaming, throwing objects and firing guns in the basement, the complaint states. He eventually surrendered to the police and was arrested.

Two other victims — sisters Makayla, 12, and Canisha, 29 — were shot in their front yard next door to Mesich’s home.

Mildred Saulter, the mother of the sisters, told authorities that her family had been moving items into a U-Haul parked in front of their house when a man walked up to them and started shooting at them, the complaint states. She told investigators he injured the sisters and shot at and missed other family members. Saulter said the family put the sisters in a car and the U-Haul and drove to the hospital.

According to family members, Makayla was holding her baby niece when gunfire erupted Sunday night in Bloomington. Her aunt said Makayla protected the 1-year-old child during the incident.

Since then, Makayla and Canisha returned home from the hospital and recovered from their injuries, according to their GoFundMe page.