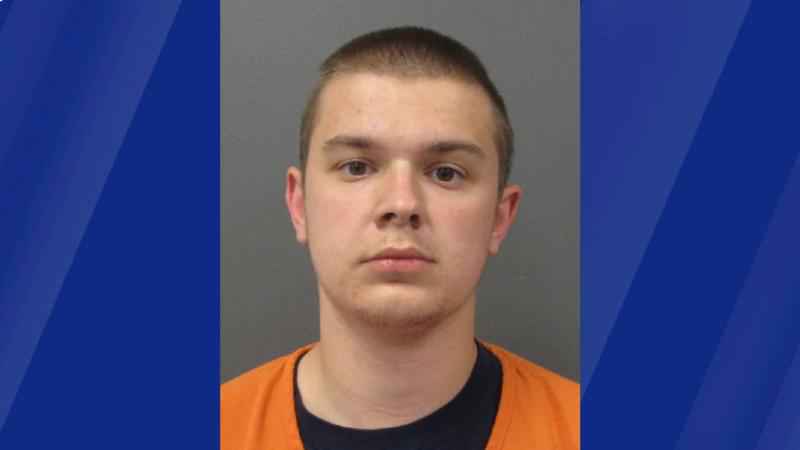 A man who has been charged in an incident where a Moorhead mosque was vandalized with hate messages spray-painted on it has entered an amended guilty plea.

Court records show 22-year-old Benjamin Stewart Enderle, from Moorhead, entered the plea on July 2. He originally pleaded not guilty a month prior. Enderle entered the amended plea towards one count of harassment. He is set to be sentenced on July 30.

Authorities said Enderle vandalized the outside of the Moorhead Fargo Islamic Community Center building and grounds with a swastika and phrases such as "Death to Islam" and "Kane lives," among others. Enderle told police he wanted to get a reaction from the community and the media and said he doesn’t "hate them," according to the complaint.

Enderle was arrested after a Walmart employee examined spray paint purchase records and store surveillance video in search of a possible suspect. He saw that Enderle was wearing the same jacket as the attacker was seen wearing on surveillance video at the mosque on the night of the vandalism in April.