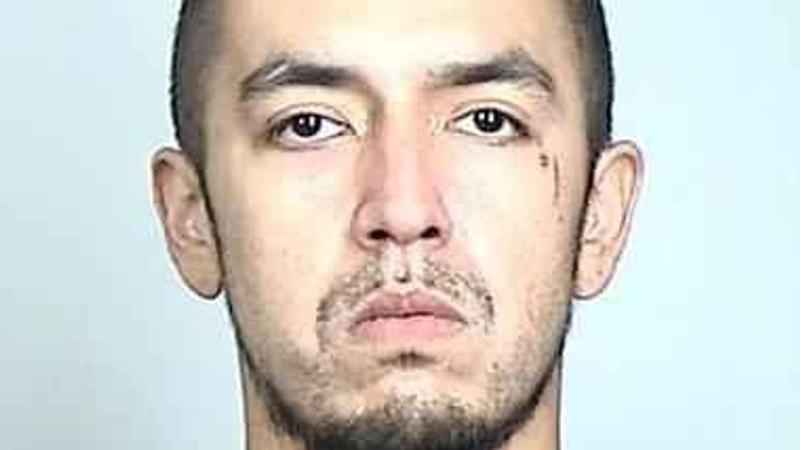 A federal grand jury returned an 11-count indictment against a Red Lake man in connection with the shooting death of a Red Lake tribal police officer.

The criminal complaint states that on July 27, officers with the Red Lake Tribal Police Department (RLTPD) responded to a call requesting a welfare check on an armed man at his residence in Redby, Minnesota.

Five officers responded to Donnell’s residence, where they found him standing outside on the porch.

Police attempted to have him walk towards them, but Donnell instead went inside the residence.

Because there was an active tribal warrant for Donnell and he refused to comply with police orders, officers made the decision to breach the door.

Once the door was breached, Donnell opened fire on the officers.

Officer Ryan Bialke was immediately struck by the gunfire through the front door and fell. He died at the scene. Donnell continued firing at the officers as they fled into the woods, the complaint states.

Donnell took his rifle and fled the area, but was later arrested at a nearby residence.