Man found guilty of assault, acquitted of murder in shooting that killed teen in Richfield

A Hennepin County jury found a man guilty on one count of second-degree assault in connection with a shooting in February that killed 15-year-old Jahmari Rice and injured two other teens outside South Education Center in Richfield.

His sentencing for the assault conviction is set for Jan. 3. He faces at least three years in prison, with a maximum possible sentence of seven years. 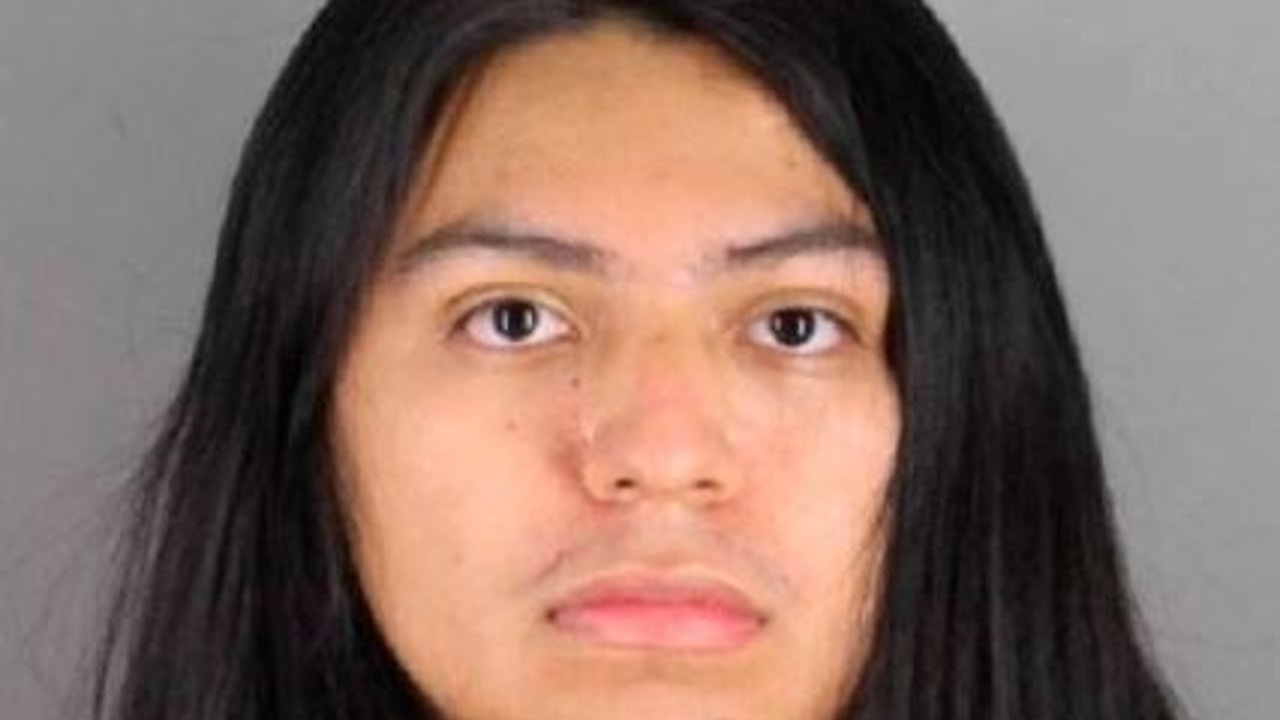 5 EYEWITNESS NEWS spoke with Jahmari’s father, Cortez Rice, following the verdict. He said he felt let down by the justice system.

According to a criminal complaint, one of the three victims told police he and the two others had followed Solis and Valdez-Alvarez out to the school parking lot the afternoon of Feb. 1. A brief fight broke out in which one student punched Solis, which prompted Valdez-Alvarez to start shooting.

The three students turned away from the gunfire and toward the building, while Solis and Valdez-Alvarez fled in an SUV, the complaint states. Other witnesses who were nearby recalled hearing a volley of shots at first and then more shots being fired from the vehicle as it was driving away.

Rice was rushed to Hennepin Healthcare after the shooting but did not survive. A 17-year-old victim was critically hurt, while the third victim, age 19, suffered minor injuries.