Thursday, police are investigating a homicide near downtown Minneapolis.

Police were responding to a call of shots fired when they found a man in the parking lot who they pronounced dead.

No one has been arrested yet in connection with the incident.

While police were investigating, officers said a person who gathered at the scene was slashed across the face with a knife. 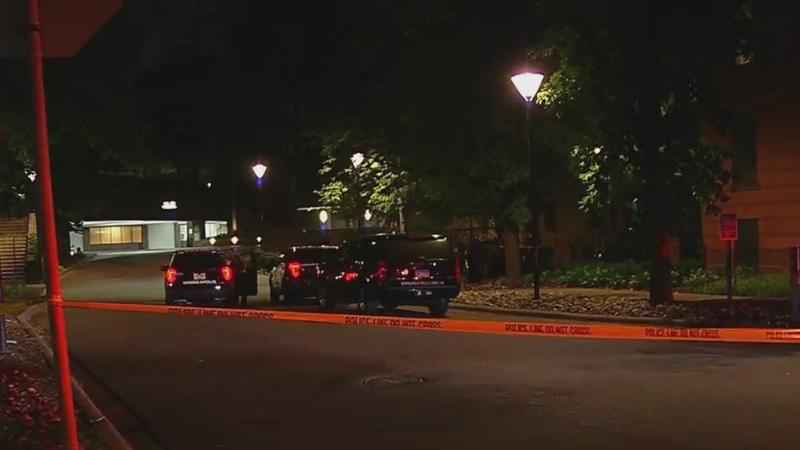 Police are looking for that person.