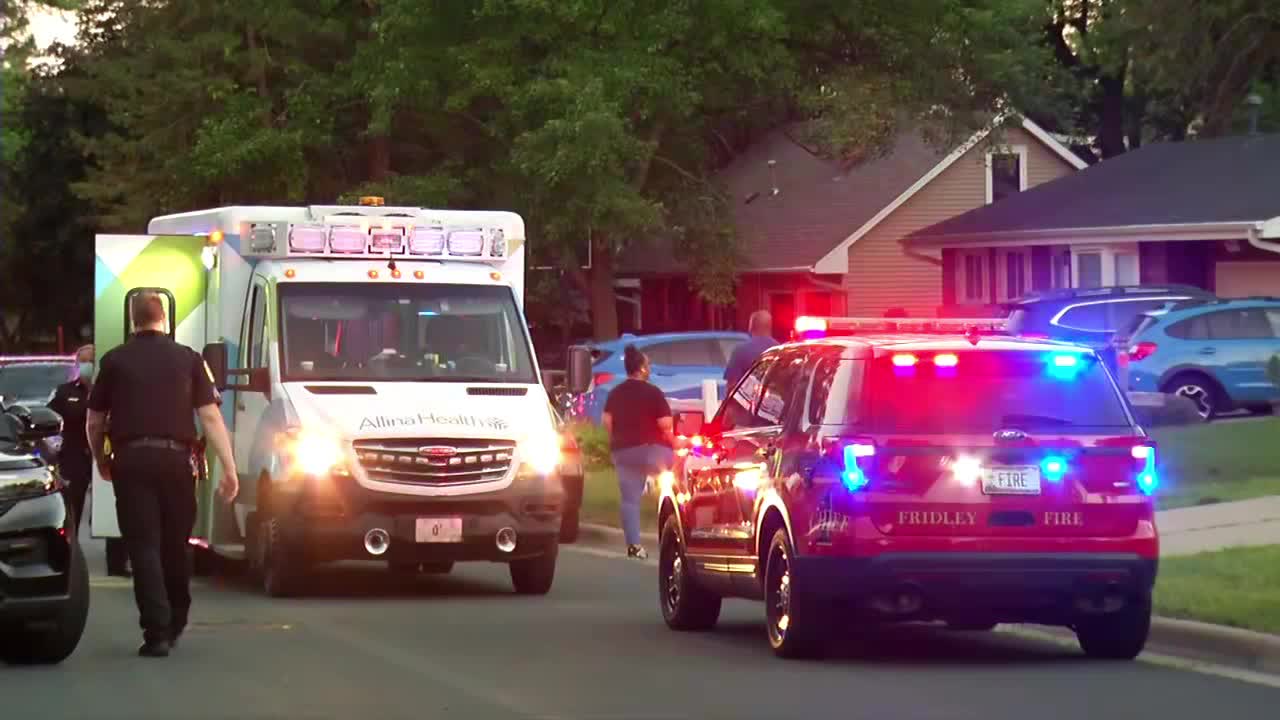 First responders after a man was electrocuted in Fridley (KSTP).

UPDATE: The Anoka County Sheriff’s Office says the person killed by electrocution in this incident is 51-year-old Johnny Cotton of Minneapolis.

Authorities say one man is dead after he hit a power line with a chainsaw while working to remove a tree.

According to the Anoka County Sheriff’s Office, first responders were called to the 5200 block of Buchanan Street Northeast in Fridley shortly before 8:30 p.m. Thursday for a report of a man who had been electrocuted.

When they arrived, they found a private company was removing a tree at the property when an employee who was on a lift accidentally hit the power line with a chainsaw.

Authorities say, despite lifesaving measures, the man died at the scene.

Multiple agencies are investigating the man’s death, including the Occupational Safety and Health Administration (OSHA).

No details regarding the victim were immediately given.