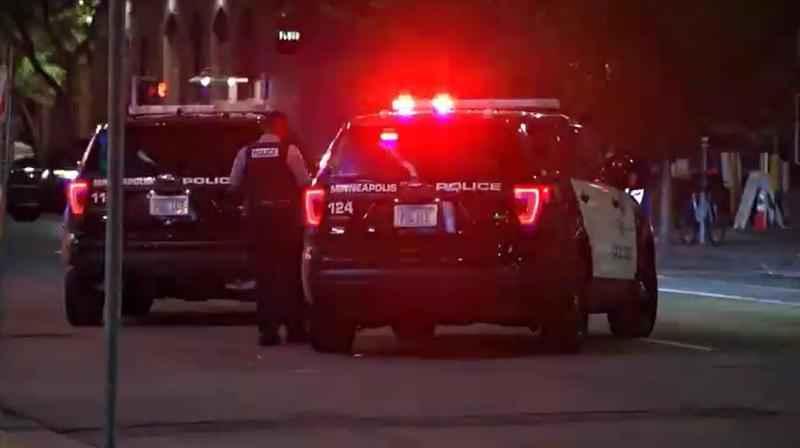 A man who was shot early Friday morning in south Minneapolis has died, police said Tuesday.

According to Minneapolis police spokesman John Elder, a man suffering from a gunshot wound showed up in critical condition at Hennepin County Medical Center at around 3:30 a.m. Friday.

Investigators say the victim, who is believed to be in his 50s, got into an argument that escalated into gunfire near 12th Avenue South and East Lake Street.

Elder said police were notified on Tuesday that the victim had died. His identity will be released following an autopsy by the Hennepin County Medical Examiner’s Office.

This is the 49th homicide in Minneapolis so far this year, according to police statistics.