A man died after a shooting outside a Minneapolis gas station Wednesday night.

The shooting happened just after 6 p.m. in the area of East Lake Street and 18th Avenue South, the Minneapolis Police Department reported.

Authorities received a 911 call reporting a person had been shot and that another person had left the scene in a vehicle.

Responding paramedics aided officers in providing aid, but the man was ultimately pronounced dead at the scene.

Officers said a preliminary investigation revealed the man, believed to be in his 30s, was outside of the gas station when another person in a vehicle pulled up and got out, firing multiple rounds at the man. 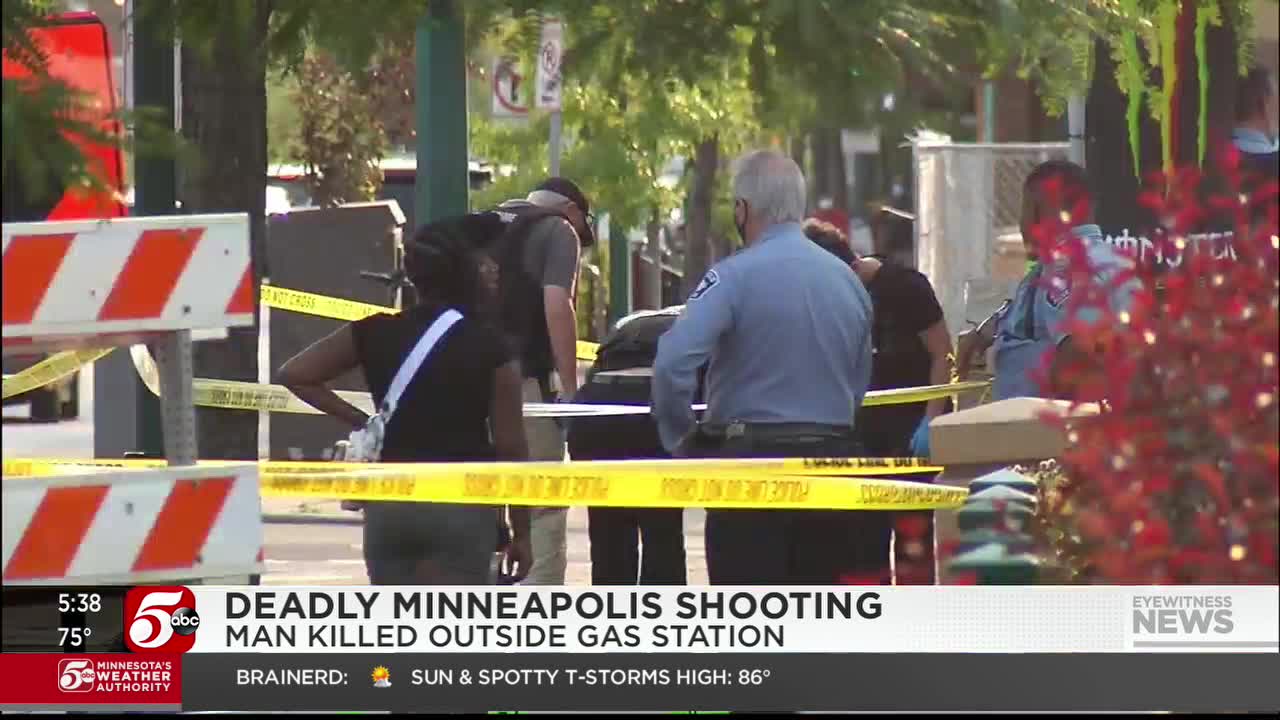 The other person then left the scene.

Police said investigators believe this was not a random act.

The medical examiner is expected to release the identity of the man who died, as well as the official cause of death, in the days to come.