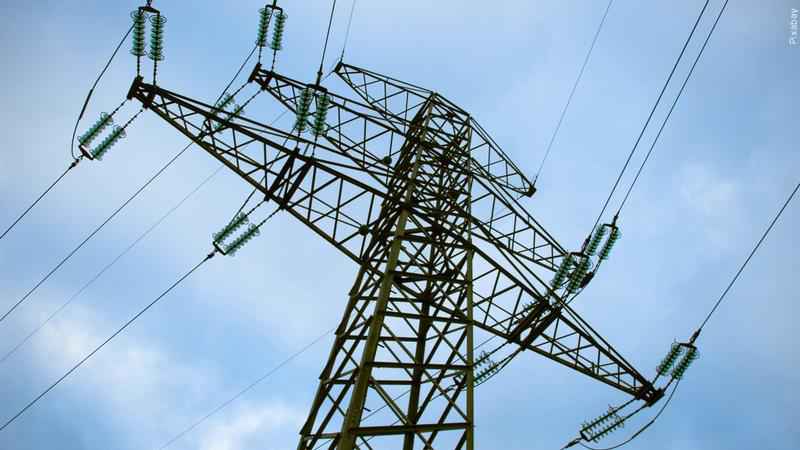 A tree trimmer died Friday in Big Lake Township after the saw he was using touched a power line, the Sherburne County Sheriff’s Office said.

According to a news release, 33-year-old Noah Ness, of Royalton, was trimming trees at around 12:30 p.m. on the 14500 block of Sherburne County Road 35 when the incident happened.

Ness was on a ladder using a Silky Saw with an extension to trim branches when the tool apparently touched a power line. He fell to the ground and was airlifted to a Twin Cities hospital, where he was pronounced dead.

The exact cause of Ness’s death will be determined following an autopsy.