Man dead from stabbing in Minneapolis neighborhood, no arrests made 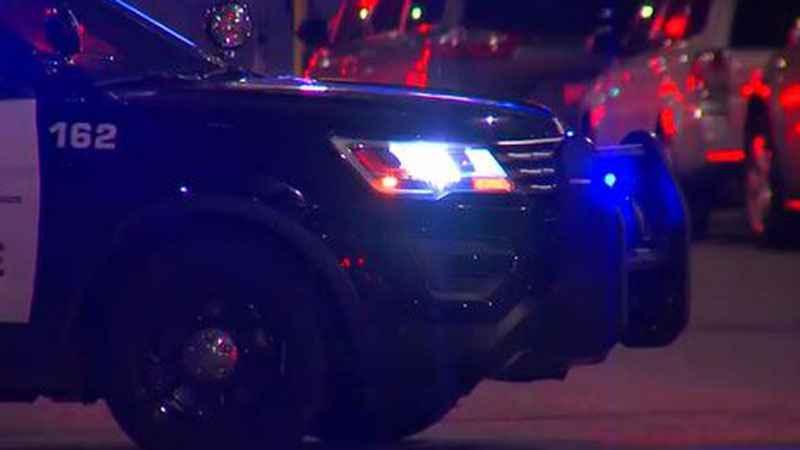 A man is dead following a stabbing in a Minneapolis neighborhood Thursday afternoon.

According to Minneapolis Police, officers responded to the 2700 block of Aldrich Avenue South on a report of a stabbing just before 4 p.m. There, inside a home, authorities found a man suffering from fatal stab wounds. The suspect was noted to have fled on foot, prior to police arrival.

No arrests have been made at this time. However, police said they have identified a suspect in the case, as they believe it was a domestic-related situation.

Police added that neighbors in the area have helped with the investigation, and the area isn’t known to have a lot of disturbances.

This is the eighth homicide of 2021 in Minneapolis.