Man dead after vehicle goes through ice on Lake Bemidji 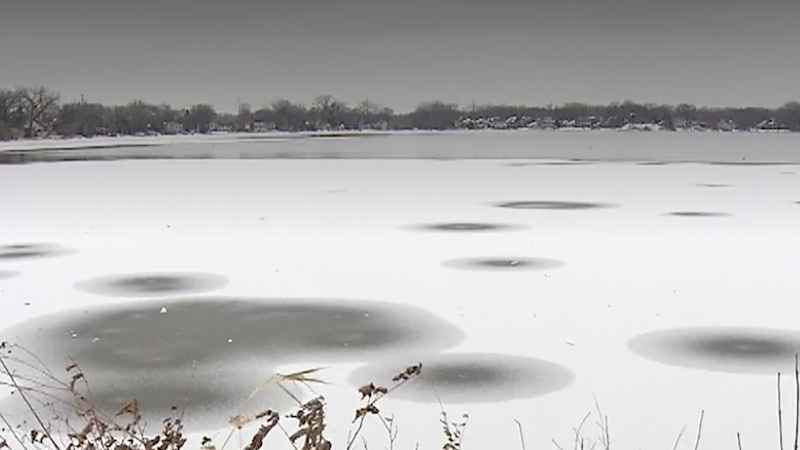 A man is dead after a vehicle broke through the ice Friday evening on Lake Bemidji in northern Minnesota.

According to the Beltrami County Sheriff’s Office, rescue personnel responded to a report of a vehicle going through the ice on the lake around 5:30 p.m. near Diamond Point Park.

First responders saw a woman who had managed to get herself out of the water; she was taken to a nearby hospital for treatment.

A Bemidji Fire Department firefighter wearing a cold water immersion suit was able to recover a man from the water, the sheriff’s office said. He was first taken to a hospital in Bemidji and was then rushed to a hospital in Fargo for further treatment, but he would not survive.

The victim’s identity has not been released.

Authorities say the vehicle was found close to the Bemidji State University campus in 8-10 feet of water. The ice was only 4 or 5 inches thick where the vehicle plunged through the surface.

The sheriff’s office described the ice on the lake as "unstable" and warned that many other lakes in the area are just as unsafe at the moment.