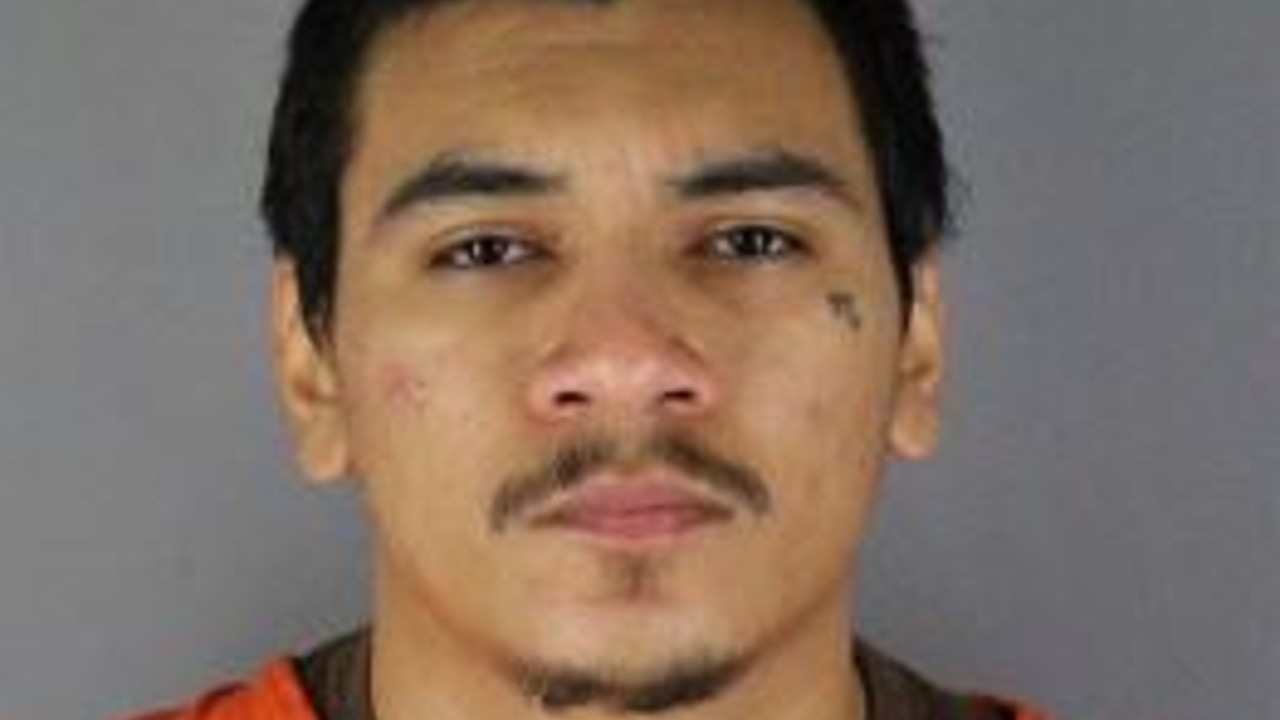 Prosecutors have charged a St. Paul man in connection to a fatal shooting in the Phillips neighborhood of Minneapolis this summer.

Court documents state Minneapolis police were out on patrol early on the morning of July 10 when they heard gunshots near Cedar Field Park at around 1:45 a.m. Officers responded to the area and found Redday unresponsive with apparent gunshot wounds. Redday was taken to a hospital but died a short time later.

According to a criminal complaint, surveillance video showed Redday and two other people walking in the area. As they walked, they passed a group of three males who were headed in the opposite direction.

One of the males in that group, later identified as Martinez-Gonzalez, then walked back around the corner of a walkway after passing the group Redday was in and opened fire at Redday, the complaint states.

Officers at the scene found 11 discharged cartridge casings nearby and also found bullet damage to vehicles that were parked in the area, documents state. They later identified Martinez-Gonzalez as the shooter based on different surveillance video from the night before that showed him wearing the same clothes and also better showed his face and tattoos, which matched photos police had from prior incidents.

The complaint notes that Martinez-Gonzalez has prior adjudications for aggravated robbery that made it illegal for him to have a gun.

He was arrested Friday by Eden Prairie police, who responded to a domestic disturbance call.

With a conviction, second-degree murder carries a penalty of up to 40 years in prison while illegal gun possession is punishable by up to 15 years in jail and a $30,000 fine.

While the complaint doesn’t provide any indication of motive in the shooting of Redday, police said after the shooting that they believe the two knew each other.