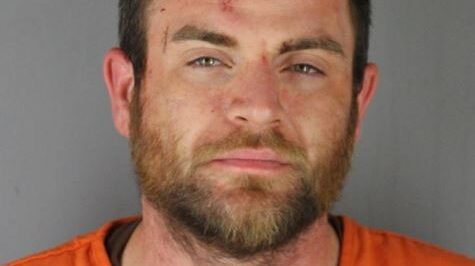 A man charged in connection to the death of a 31-year-old woman last year has taken a plea deal.

His jury trial was scheduled to begin Monday until he decided to plead guilty to second-degree unintentional murder and one of the second-degree assault charges.

Trial hearings were held earlier this year for Kraus’ case but stopped for reasons that are not listed in online court records.

RELATED: Trial progresses in case of man charged with murder in Uptown crash

Investigators said they believed Kraus was drinking before he ran his vehicle into a parked vehicle last June. That vehicle then hit a crowd of protesters in Uptown, killing Knajdek and injuring three others.

Police said Kraus told them he admitted to accelerating because he was trying to jump a barricade. There had been ongoing protests in the area following the shooting death of Winston Smith.

His sentencing is scheduled for Nov. 23.