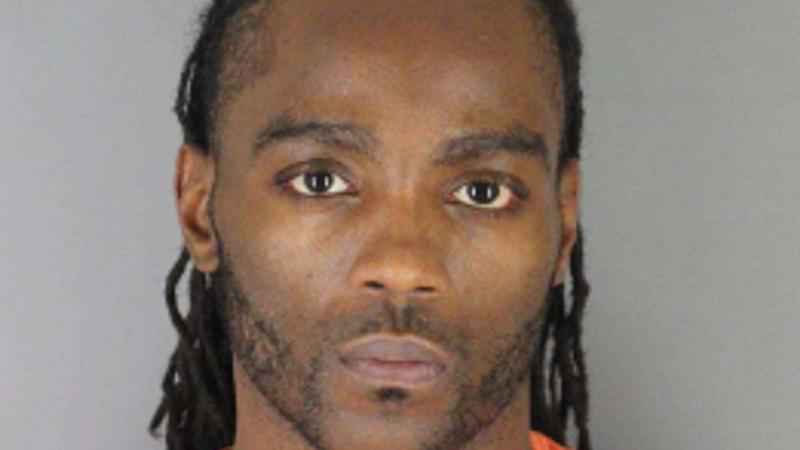 The man who was charged in connection with the fatal shooting of a youth baseball coach two months ago on Highway 169 in Plymouth has now been booked in Minnesota, jail records show.

Jamal Smith, 33, of Chicago, was booked into the Hennepin County Jail at 8:14 p.m. Tuesday night on charges of second-degree murder and aiding an offender in connection to the death of 56-year-old Jay Boughton.

His bail has been set at $2 million.

U.S. Marshals and officers from the Decatur Police Department in Illinois arrested Smith on Sept. 2, executing a nationwide search warrant that was filed on Aug. 20. He was initially taken into custody in Macon County, Illinois, and was awaiting extradition to Hennepin County.

Plymouth Police said a "traffic altercation" possibly involving a lane change "escalated quickly" and led up to the shooting on July 6.

According to a complaint, Boughton’s teenage son was in the front passenger seat during the incident. The vehicle carrying Smith moved up next to Boughton’s car in the parallel lane. Boughton "gestured" to the other car and the vehicles stayed side by side for about half a mile. Then the teenager heard a loud noise and saw that the driver’s side window had a small hole and had shattered. The car went off the road and crashed. Boughton’s son called 911, but didn’t see the shooter.

Police have identified two other people who were seen with Smith on the day of the shooting and are investigating their possible role in the homicide.