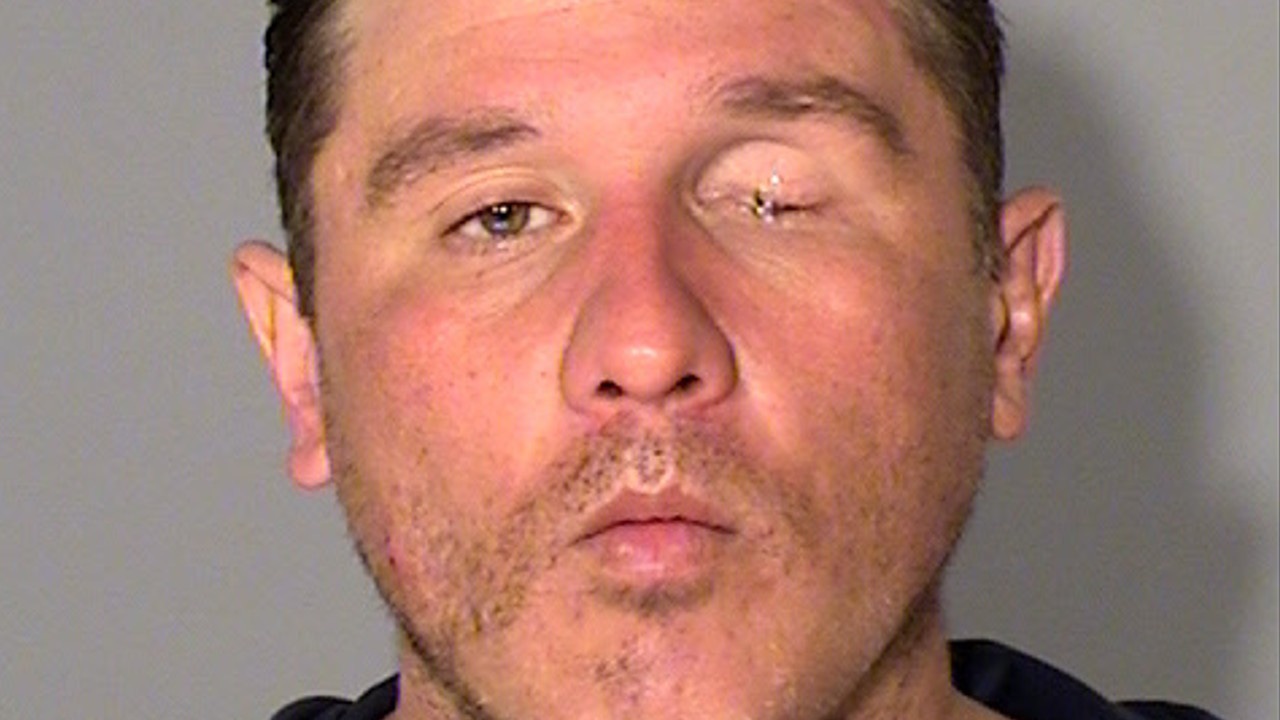 A St. Paul man has been charged with arson in connection to a fire that damaged a downtown grocery store last week.

St. Paul Fire Department crews were called to the store, located near Robert Street North and 10th Street East, at around 2 a.m. on March 29 after an officer on patrol saw flames that were too hot for a fire extinguisher coming from several trash bins outside. Firefighters put out the flames but the exterior of Lunds & Byerlys was significantly damaged.

The criminal complaint also notes that heat from the fire damaged light bulbs on a nearby streetlamp, and one attached apartment building had smoke enter its bathroom. Smoke also caused extensive damage inside Lunds & Byerlys.

Investigators watched surveillance video and noticed a man carrying a white plastic bag while wearing a dark baseball cap, dark pants and a light hoodie near the trash bins. At one point, the man placed his hand into a recycling bin, and flames were seen a short time later the complaint states. Nobody else was seen near the bins between that point and when the fire erupted.

Authorities say Arsenal was wearing the same hoodie when he was arrested and he allegedly had a lighter in his possession.

The complaint notes that Arsenal is already in custody for other matters, and he has prior convictions for theft, burglary and controlled substances, and a history of civil commitments.

His initial court appearance hasn’t yet been set.