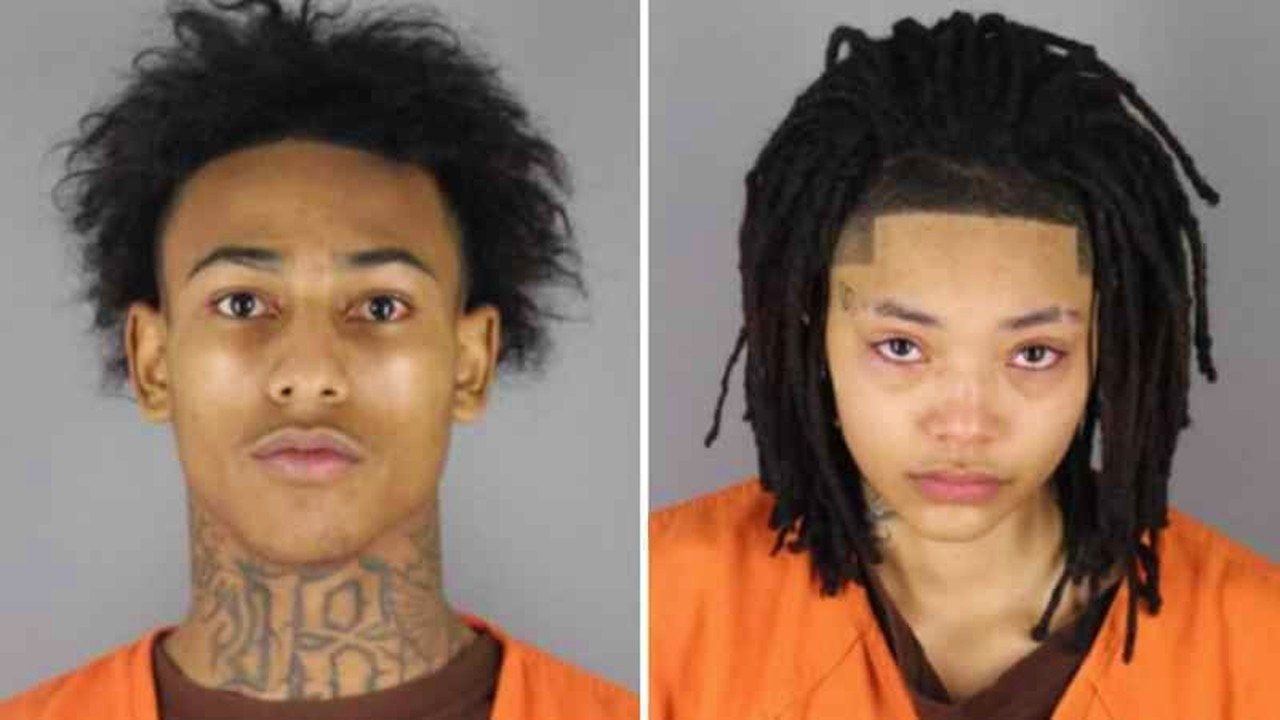 A St. Paul man facing more than a dozen criminal charges in connection to a 10-day crime spree across the Twin Cities area has accepted a plea agreement.