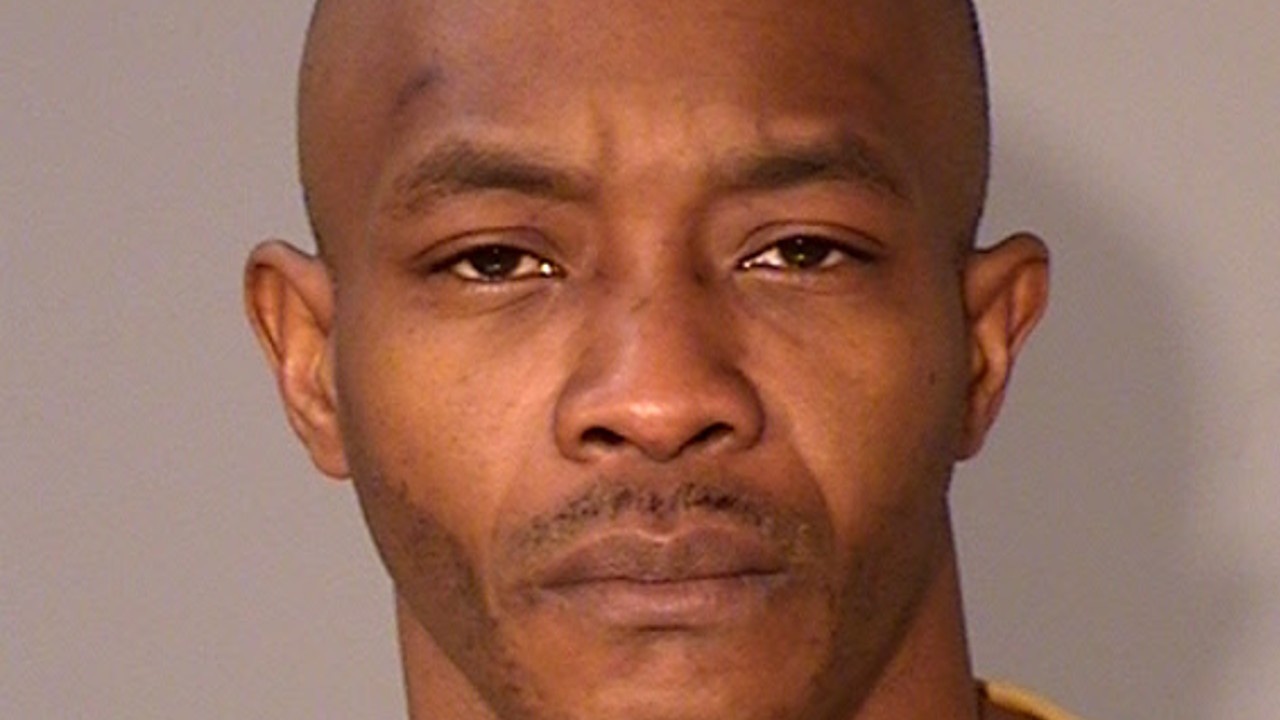 A St. Paul man is now charged with murder in connection to a fatal shooting in the city’s Payne-Phalen neighborhood.

Thursday, prosecutors charged 40-year-old Curtrez Darale Johnson with second-degree intentional murder, which carries a penalty of up to 40 years in jail with a conviction.

The charge stems from a shooting in the 600 block of Cook Avenue East on the night of Dec. 19.

According to St. Paul police, officers responded to the report of a shooting. There, they found 40-year-old Lashonda Nix with a gunshot wound to her face. She was pronounced dead at the scene.

Court documents state that officers found footprints in the freshly fallen snow walking from the house to a set of tire tracks near the street.

A teenager who was home at the time told officers he believed Johnson was the person who shot Nix, according to a criminal complaint.

Police noted that officers were called to the same address a week earlier on a report of a shooting, and an 18-year-old — Johnson’s son — was taken to a hospital for treatment of a gunshot wound to his face. While that shooting remains under investigation, the teen who was inside the home when Nix was shot told officers that Johnson had been showing up at the home driving a white GMC SUV or truck since his son was shot. The teen noted he looked outside after the gunshot and saw a man dressed in black get into that same truck and drive away.

A 19-year-old who was also home told officers he was upstairs playing games when he heard three loud bangs on the door. His mother asked, “Who is it?” but nobody responded. The complaint states that the boy heard three more knocks, Nix again asked who it was and then, as she looked through the curtains, he heard a gunshot and saw his mother fall to the ground.

Investigators were able to review surveillance footage from near the area and also reviewed Johnson’s cellphone data, the complaint states. The cellphone data placed Johnson at the scene near the time of the shooting, and also placed him in several other locations that night where a white Chevrolet Taho was spotted by surveillance cameras.

Officers found the Tahoe a short time later and confirmed it was registered to Johnson’s ex-girlfriend.

Johnson was arrested on Tuesday at Sun Ray Shopping Center and denied killing anyone. However, he admitted to showing up at Nix’s home several times since his son was shot, saying his son’s shooting “hurt him to death” and he “wants them to see his tears when he cries.”

According to the complaint, Johnson noted the gun his son was shot with belonged to his son but said he knew that “the mother of the kid who shot (his son) was ‘injured.'” However, he again denied hurting anyone or even hearing a gunshot.