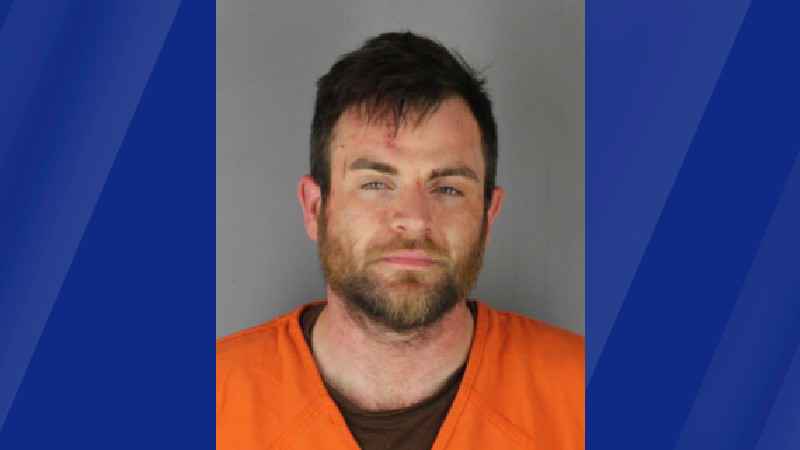 Police have released the name of the man suspected in an Uptown crash that killed a woman and hurt others.

Formal charges have not yet been filed.

There have been ongoing protests in Uptown since the shooting of Winston Smith earlier this month.

As protesters gathered Sunday night, a vehicle traveling eastbound on Lake Street crashed into the group. Officers arrived and took the driver into custody. A woman, identified as Deona Knajdek, died as a result of the crash, which also hurt three other people.