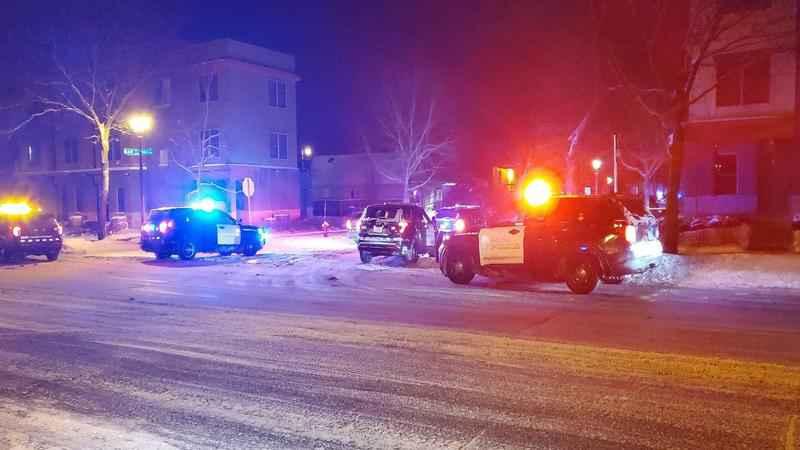 Scene of a fatal shooting in St. Paul's Frogtown neighborhood.[KSTP]

An arrest was made Monday in last week’s homicide in the Frogtown neighborhood of St. Paul.

St. Paul Police said 34-year-old Brandis Junton Wells was taken into custody after turning himself in Monday night in connection to the fatal shooting of 31-year-old Jarrell R. Kirk.

According to police, the shooting happened after a fight broke out at a home located near Blair Avenue and North Mackubin Street around 10:15 p.m. last Tuesday.

There, officers found Kirk suffering from a gunshot wound. He was taken to a hospital where he was pronounced dead.