Murder charges have been filed against a man suspected of shooting and killing a man outside a liquor store last week in St. Paul.

Trinis Edwards, 49, of St. Paul, is charged with two counts of second-degree murder, according to a criminal complaint filed on Monday. He was booked into the Ramsey County Jail on Saturday in connection with the killing of 44-year-old Kenneth Davis Jr. on Dec. 27.

A judge set Edwards’ bail at $2 million. His first court appearance is set for Tuesday morning.

Officers found Davis suffering from a gunshot wound to his chest outside Big Discount Liquor Store near Rice and Litchfield streets just before 10 p.m. on Dec. 27. Davis was taken to a hospital but later died.

A criminal complaint states police talked to two liquor store employees, a woman who was at the liquor store with Edwards and Edwards’ girlfriend. Based on those accounts and a review of surveillance footage, investigators were able to piece together the following: 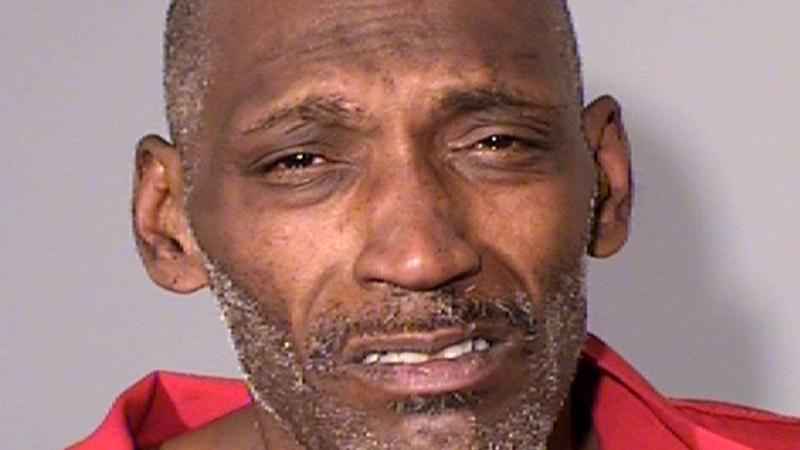 A homeless woman who had been drinking met Edwards the night of the shooting, and they set out in search of more alcohol. They got on a bus and went to Big Discount Liquor.

There, the woman recalled seeing Davis wearing an elf hat. One of the employees told police Davis was a regular who was "protective of the store."

When the shooter tried to steal a bottle of vodka from the store, Davis confronted him and took the bottle away. The shooter told Davis he had a gun and started rummaging through his backpack. Davis replied by saying he had a "license" and flashed a handgun.

The shooter and Davis then got into a fight and ended up outside. At one point, the shooter appeared to threaten Davis with pepper spray, and the two continued to wrestle. During the struggle, Davis’ gun fell to the ground, and the shooter picked it up and shot Davis twice.

Police were able to track Edwards to a Motel 6 where he and his girlfriend were registered guests. Officers executed a search warrant on the hotel room, and Edwards barricaded himself in the bathroom. Police had to bust through the bathroom door and deploy pepperballs to get him in custody.

Edwards’ girlfriend was able to identify Edwards in two surveillance photos they showed her from the night of the shooting — one from a light rail train and another from the liquor store. She also told police that Edwards had alluded to doing "something bad" and said he shot someone in self-defense. "It was him or me," Edwards told her. She didn’t believe him until she saw a news article about the shooting.