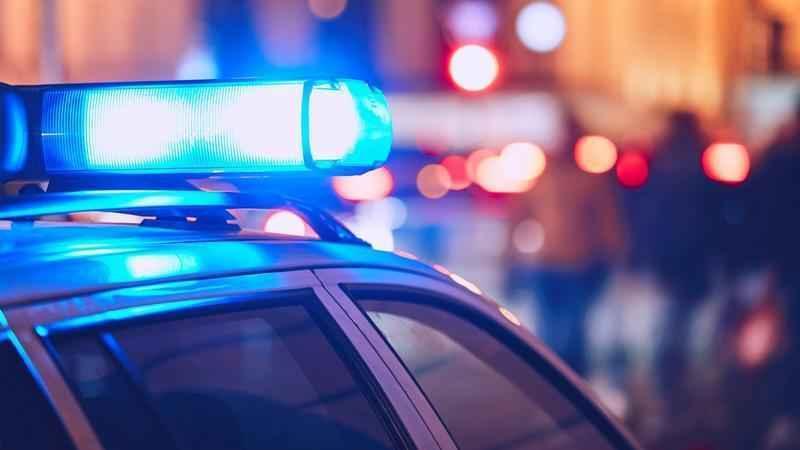 A man is in custody after a woman was found beaten to death early Sunday morning in St. Paul’s North End neighborhood.

Police responded to a report of a death investigation around 12:30 a.m. at a home on the 1400 block of Dale Street North. There was a "disturbing scene inside," and a 67-year-old woman was found "badly beaten," police said.

Medics pronounced the victim dead at the scene.

A 66-year-old man was at the home when officers arrived. They were able to determine he was the suspect and booked him into jail on suspicion of murder. No formal charges have been filed.

The victim’s identity and cause of death will be released once an autopsy is completed and the family has been notified.

This marks the fifth homicide in St. Paul this month, police said.