Police say 28-year-old Hakeem Muhammad was the driver who crashed and killed a 6-year-old girl in Brooklyn Center on Friday. Officers were chasing him because he was wanted for second-degree murder for a case that occurred in early April.

Family says 29-year-old Devan Dampier was shot by Muhammad during an argument on April 7. He later died.

Lingbeck and Dampier had two children together. She says she hopes justice will be served, but that it comes at a heartbreaking price.

“Just like that in a flash, he took five people and changed their lives in one car. That hurts, that hurts,” she said. 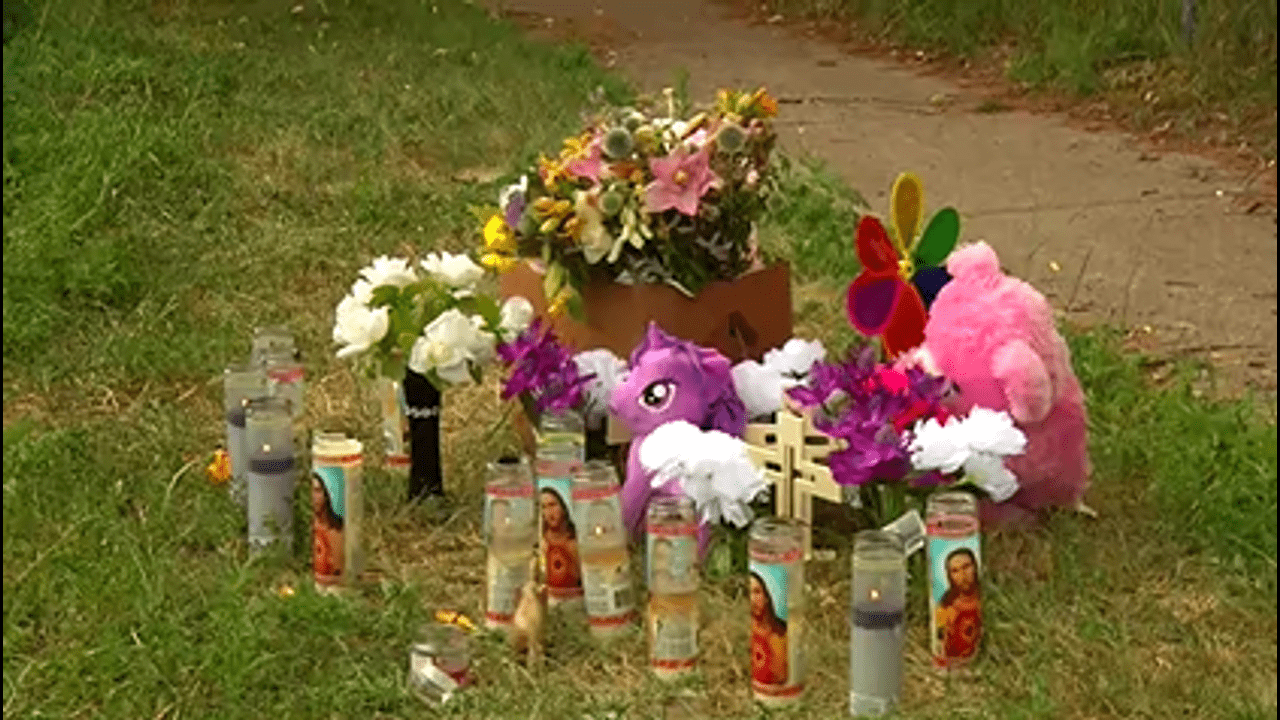 Muhammad’s first court appearance in the Dampier case is Tuesday. He has not yet been charged in Friday’s crash.