Minnesota Sen. Amy Klobuchar met with Ukrainian refugees in Poland this weekend to get a better understanding of how the United States can best help.

On a phone call with 5 EYEWITNESS NEWS from Warsaw, Poland, Klobuchar said Sunday was heartbreaking following a deadly Russian missile attack at a military base. The senator spent part of the day on the Ukraine-Poland border — she was about 15 miles away from that base.

“The Polish border guards said they could literally feel the earth shake,” Klobuchar said about the attack that killed 35 people and injured several more.

She also met with Minnesota soldiers based in Poland, top military officials and teams helping in the humanitarian effort. As of Saturday, according to the United Nations High Commissioner for Refugees, roughly 2.7 million people have fled Ukraine.

“Many of [the refugees have] nothing but their backpacks on, they left everything behind — their jobs, their families, and these are hardworking people,” Klobuchar said. “The saddest is just seeing these kids that don’t know what their future is,” she added.

Congress has approved millions of dollars to help with the humanitarian effort. The U.S. is also supplying weapons and ammunition for the Ukrainian forces. 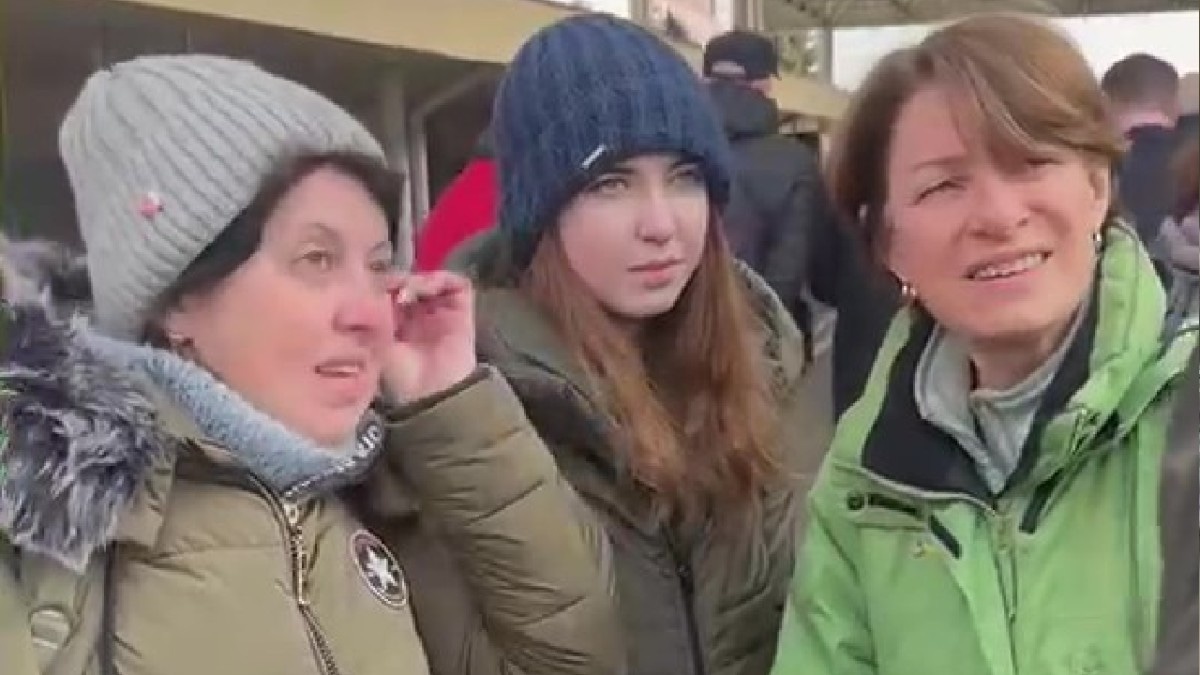 Also over the weekend, to help people support this effort from here at home, Twin Cities Habitat for Humanity had a fundraiser to raise money for hotel vouchers, emergency travel kits, space heaters and to help create more affordable rental and permanent housing for refugees.

Their $25,000 matching goal was met quickly, and as the fundraiser wrapped up Sunday, they had raised more than $80,000.

“This was an opportunity for us to step up and say, ‘We have to do something, we want to do something, Habitat is a trusted organization that we know will put the money to good use,’” said Chris Coleman, CEO of Twin Cities Habitat for Humanity.

“I’ve never seen anything like this, and it’s tragic, it’s sad,” Coleman said. “This is just one small way to help alleviate some suffering for some families in need.”

Other ways to help can be found here.