Witness testimony during the Derek Chauvin murder trial has revealed that George Floyd’s death was initially described as a “medical incident” last year after the former officer was not forthcoming about the level of force he used.

On Monday, Chief Medaria Arradondo testified that the force he witnessed in the bystander video that night is “in no way, shape, or form is anything that is by policy, is not part of our training, and is certainly not part of our ethics or values.”

Arradondo added even if Chauvin thought he was using an appropriate level of force when he pressed his knee on the back of Floyd’s neck, it created such a risk that a supervisor should have been alerted.

Chauvin’s supervisor testified last week that he was called but was not told what exactly happened before Floyd was taken away by paramedics.

“(Floyd) suffered a medical emergency and an ambulance was called,” former Minneapolis Police Department Sergeant David Ploeger testified last week. “I think that was basically it.” 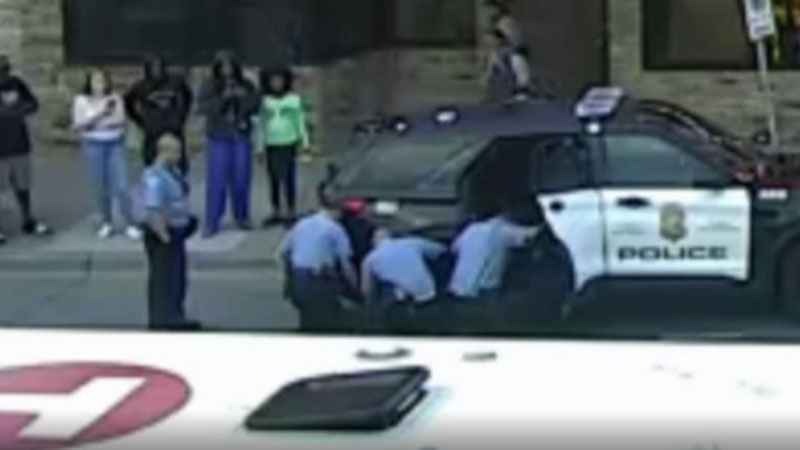 Chauvin’s initial description appears to follow a pattern 5 INVESTIGATES has been tracking for nearly a year, in which Minneapolis Police Department officers have been accused of being misleading or untruthful about their use of force.

Rachel Moran, a law professor at the University of St. Thomas, has done extensive research on excessive force. She says Chauvin downplaying his use of force matches a familiar theme at police departments around the country.

“One thing that police officers are very good at is describing their interactions with civilians in the passive voice or in ways that obscure what actually happened,” she said. “Unfortunately, it’s not surprising to hear a police officer reporting an incident quickly after it happened in a way that is favorable to him. And that omits significant facts about how someone was injured or killed.”

Last summer, 5 INVESTIGATES found dozens of Minneapolis police officers have been accused of falsifying police reports, omitting key details, or failing to document their use of force altogether.

Attorney Rob Fowler, who represents police officers across the state, did not comment on the Chauvin case but at the time said he pushes officers to wait at least a day before writing reports on critical incidents.

“After the officers have had some rest and a familiar environment to process that adrenaline out, the statements are far better and accurate,” he said during an interview last summer.

According to witnesses in the Chauvin case, the former officer did eventually reveal more information about his use of force after his supervisor arrived at the hospital the night Floyd died.

“He just said that he knelt on Floyd or knelt on his neck or something of that nature. I don’t recall his exact words,” Ploeger testified, adding that Chauvin never mentioned how long he had applied that level of force.

The nearly nine and a half minutes that Chauvin knelt on Floyd is a key part of the state’s case.

“It’s telling in that you have Derek Chauvin not acknowledging until forced to later that his actions were potentially the reason for the medical emergency and death of Mr. Floyd,” Moran said