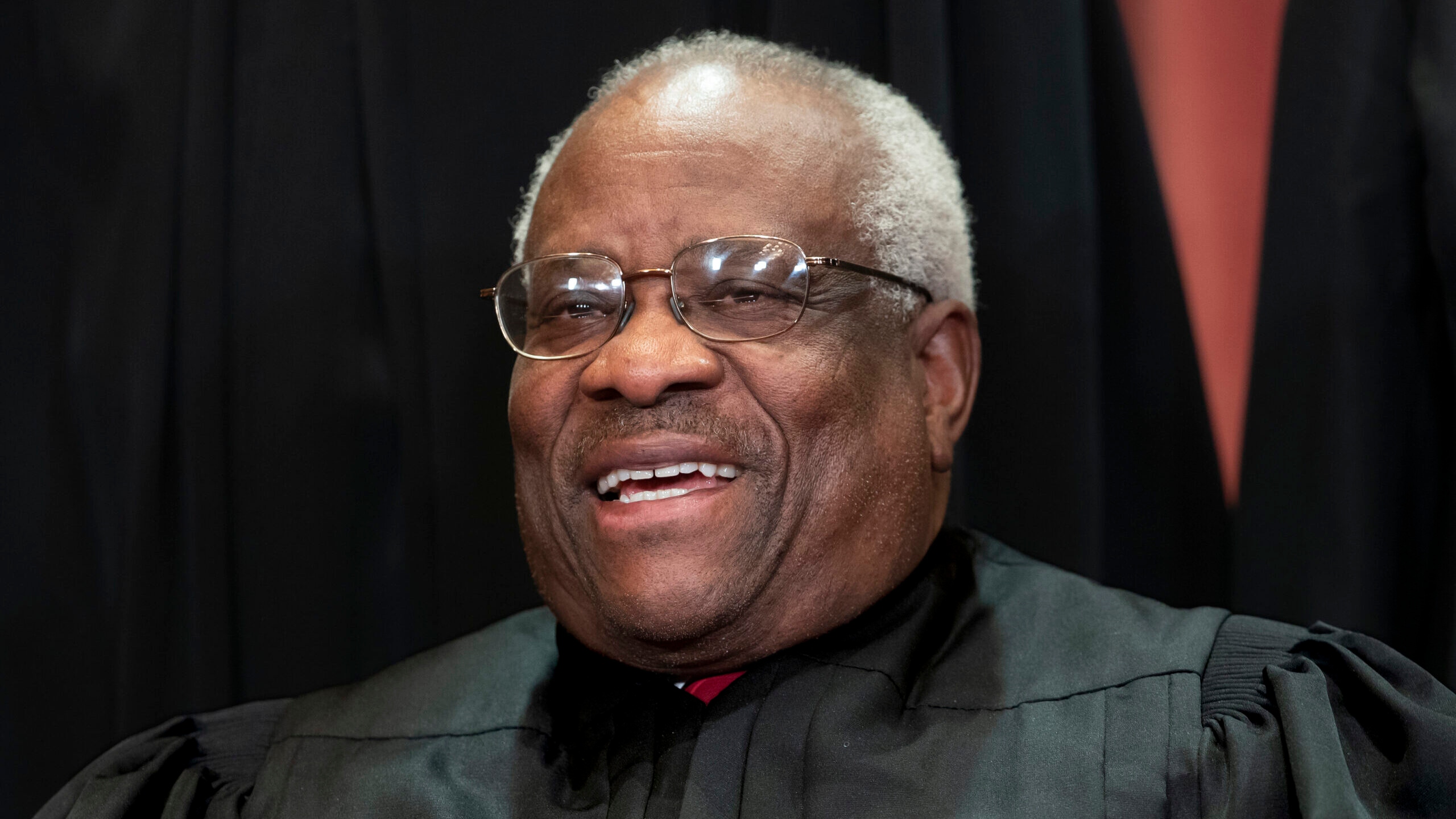 Justice Clarence Thomas has been hospitalized because of an infection, the Supreme Court said Sunday.

Thomas, 73, has been at Sibley Memorial Hospital in Washington, D.C., since Friday after experiencing “flu-like symptoms,” the court said in a statement.

The court offered no explanation for why it waited two days to disclose that the justice was in the hospital.

It also provided no additional details about the infection, but said Thomas is being treated with antibiotics and his symptoms are abating.

He could released in the next couple of days, the court said.

The Supreme Court is meeting this week to hear arguments in four cases. Thomas plans to participate in the cases even if he misses the arguments, the court said.

Thomas has been on the court since 1991.