A jury on Wednesday found Rep. John Thompson guilty of misdemeanor obstruction in connection with a 2019 incident at a hospital.

Thompson, DFL-St. Paul, was arrested in November 2019 — one year before he was elected to the Minnesota Legislature — during a disturbance involving dozens of people near the emergency room entrance of North Memorial Health Hospital in Robbinsdale.

Prosecutors say he was trespassing and obstructing police. The trespassing charge was dropped, but he went to trial for obstructing the legal process by interfering with police.

Thompson testified in court Tuesday that he was just trying to get information about a friend who attempted suicide.

"We were met with total insensitivity and a lack of humanity," Thompson said about hospital officials and police. 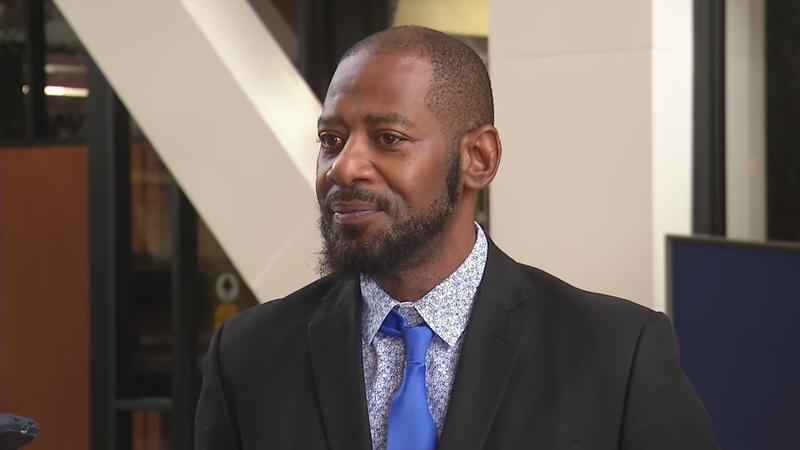 A judge stayed Thompson’s 30-day sentence in a county workhouse. He also gave him a $200 fine.

Meanwhile, Thompson has been facing calls to resign from top DFL Party officials, including Gov. Tim Walz, after allegations of domestic violence dating back to 2003 recently resurfaced. He has denied those allegations through his attorney, and none of the alleged incidents led to convictions.

House Speaker Melissa Hortman, DFL-Brooklyn Park, on Wednesday told House Minority Leader Kurt Daudt, R-Crown that she would not take action against Thompson while his criminal trial was still open and would defer to the House Ethics Committee in the interim.