As previously reported, jurors received the case Tuesday and discussed it for about four hours in the afternoon.

They are weighing whether Jamal Smith is guilty of first- and second-degree murder in the shooting death of Jay Boughton.

Smith says he didn’t fire the fatal shot, and blamed it on a passenger in his SUV.

However, the judge told the jury even if they feel he didn’t shoot, a guilty verdict could come if they feel Smith intentionally aided another person with firing the gun and made no reasonable effort to stop it.

CLICK HERE for complete coverage of the Highway 169 shooting. 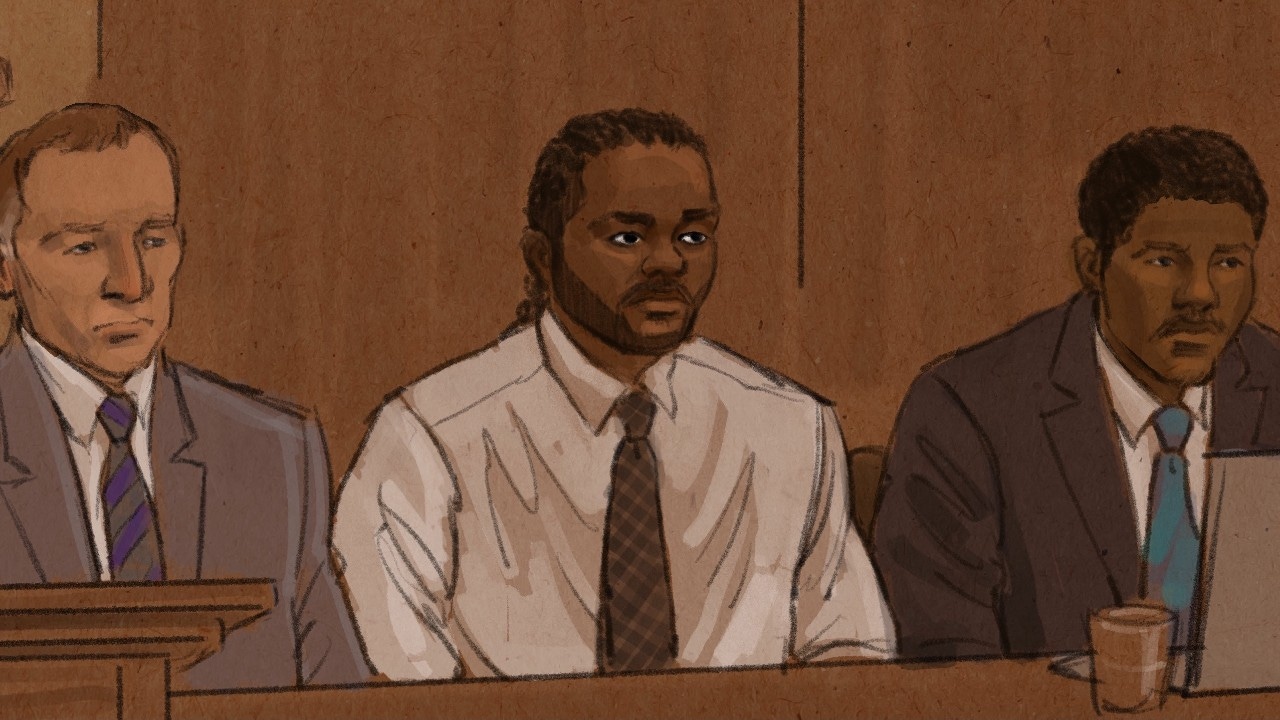