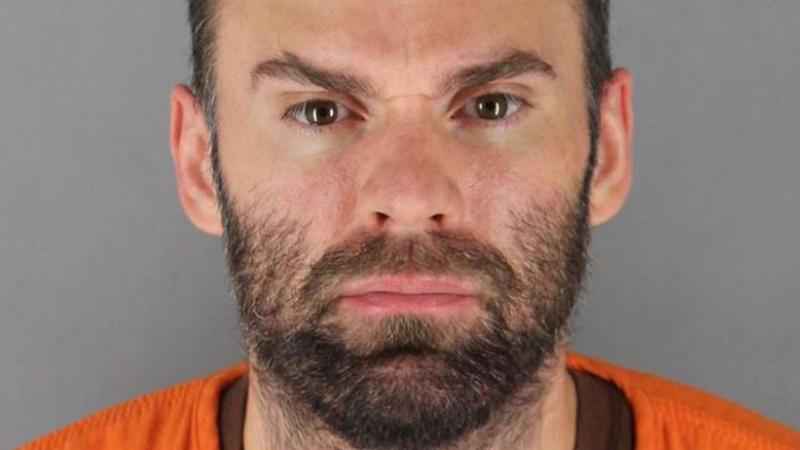 A judge said a Plymouth man accused of killing three family members with a wrench is mentally incompetent to stand trial, citing testimony from doctors about his schizophrenia intensified by his consumption of energy drinks.

The ruling by Judge Lisa Janzen said evidence of the negative effect of caffeinated energy drinks on Ekers’ schizophrenia dates back to at least 2017. During one hospitalization in 2018, his "psychotic symptoms appeared worsened with the ingestion of large amounts of energy drinks," Janzen said.

Ekers told a doctor in July that he sometimes hears voices "due to poor sleep and the ingestion of energy drinks," according to a court filing.

The attack happened in July 2020. A criminal complaint says Ekers’ father told police that he and his son were downstairs working when Ekers went upstairs. The father heard his wife scream, "David, no," then ran upstairs and saw his son holding a pipe wrench. He dropped the wrench and curled up into a ball.

Ekers said the attack stemmed from his belief that the women wanted him to return to a psychiatric hospital or start taking his medication again.

Defense attorney Melissa Fraser said Thursday that she respects Janzen and defers to her opinion.