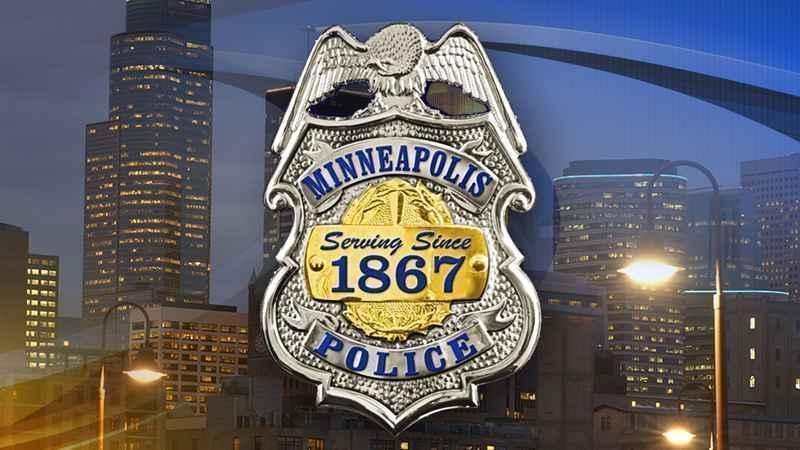 A Hennepin County judge has ruled that the city of Minneapolis must hire more police officers to abide by its charter.

According to the city’s charter, it must fund a police force of at least .0017 employees per resident. City attorneys argued the charter refers to the most recent decennial census, which would still be the 2010 census. However, the filing states attorneys for both the petitioners and the city agreed to have the court use the census’s 2019 population estimate of 429,606.

In her decision, Anderson said the Minneapolis residents were able to prove that the city’s rising crime rate was caused by a lack of officers and also led to personal injury to them. The filing states one of the petitioners was diagnosed with post-traumatic stress disorder and had their house shot twice. Anderson also determined the residents didn’t have any other course of action to solve the lack of officers, as they wrote a letter to the interim city attorney and received a response saying the city doesn’t have to have all of the police positions filled at once.

Therefore, Anderson granted the residents’ Writ of Mandamus and ordered the city to raise its number of sworn officers to at least 730.33 or the number equaling .0017 times the city population based on the 2020 Census when that is published, whichever is higher. The city is required to comply by around June 30, 2022, or a date both sides agree on. If the city doesn’t employ the required number of police officers by that time, it will have to show cause before the court as to why it hasn’t done so.

5 EYEWITNESS NEWS reached out to the city of Minneapolis, which said its attorneys are currently reviewing the ruling.