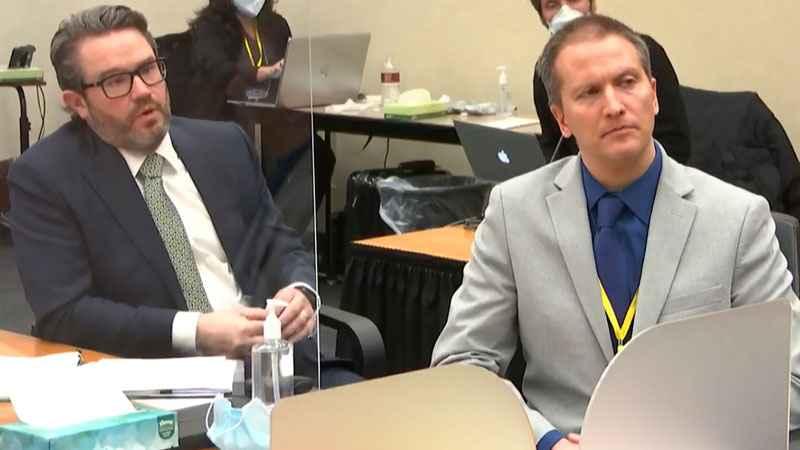 Eric Nelson, Chauvin’s attorney, has claimed that his client was "deprived of his constitutional right to a fair trial" and also claimed that prosecutors committed misconduct that also deprived Chauvin of a fair trial.

Nelson argued that intense publicity around Floyd’s death tainted the jury pool and that the trial should have been moved away from Minneapolis. He also offered a range of other arguments, all dismissed by prosecutors, who said Chauvin was fairly convicted.

Additionally, the defense claimed that a juror committed misconduct by giving a false testimony. The defense accused juror Brandon Mitchell of not being candid during jury selection because he didn’t mention his participation in a march last summer to honor the Rev. Martin Luther King Jr. Prosecutors countered that Mitchell had been open about his views in a jury questionnaire and during the questioning of potential jurors.

Chauvin was convicted on April 20 of three charges—second- and third-degree murder, and second-degree manslaughter, in the death of George Floyd.

He is set to be sentenced Friday afternoon. Chauvin is expected to appeal his conviction.