An Orono man entered a guilty plea Tuesday in connection with a high-speed crash last summer that killed two passengers.

James David Blue, 52, pleaded guilty to two counts of criminal vehicular homicide (operating a motor vehicle with an alcohol concentration 0.08 or more) for the deaths of 20-year-old Mack Motzko and 24-year-old Sam Schuneman on July 24, 2021, in Orono.

Prosecutors are recommending a seven-and-a-half-year prison sentence, 42 months on one count and 48 months on the other. His sentencing before Hennepin County District Judge Regina Chu is set for May 5. 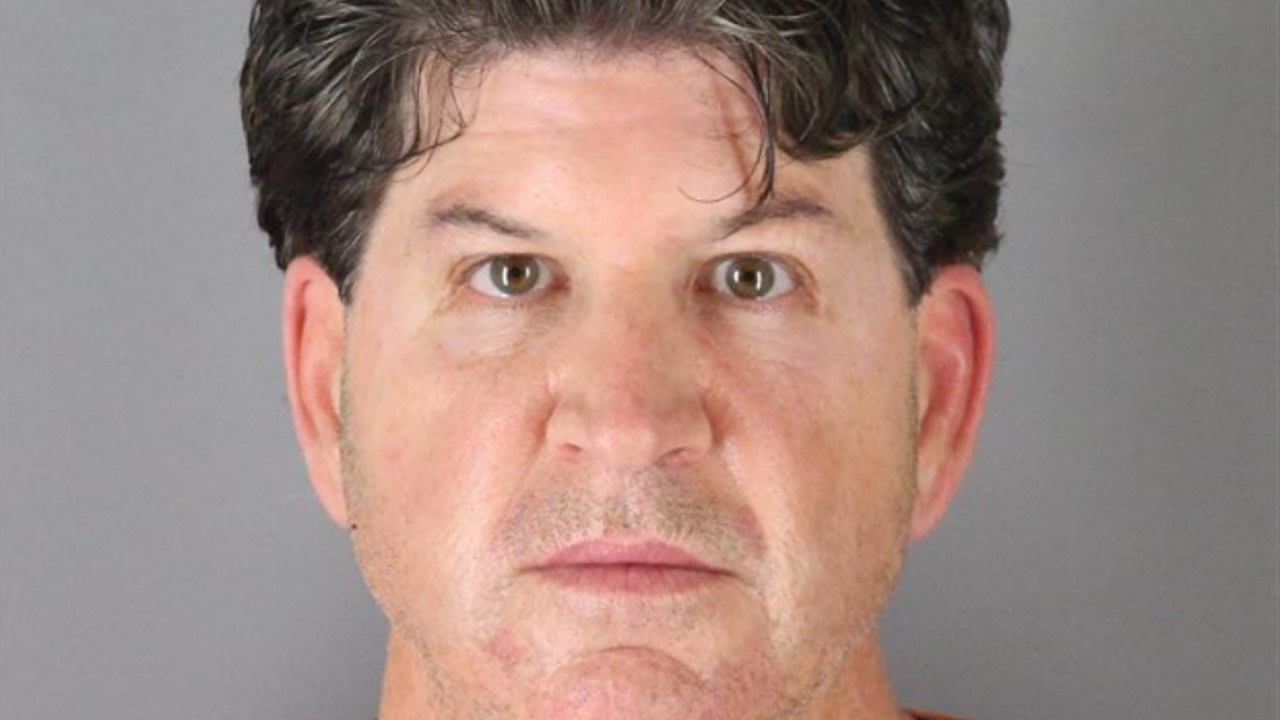 A criminal complaint states Blue was traveling between 94 and 99 mph in a Bentley Flying Spur when he crashed on the 3100 block of North Shore Drive with the two passengers inside.

Motzko — the son of Minnesota Gophers men’s hockey coach Bob Motzko — had to be extricated from the backseat and later died at the hospital. Schuneman was in the front seat and was pronounced dead at the scene. Blue was ejected from the driver’s seat and was taken to the hospital with critical injuries.

Witnesses told police Blue had been drinking shots of liquor and had consumed THC gummies prior to the crash. A blood sample indicated Blue had a blood-alcohol content of 0.175, more than twice the legal limit.