The $1.2 trillion infrastructure bill President Joe Biden signed into law Monday will send about $6 billion to Minnesota, including an estimated $818 million for public transit. That means the debate will resume over where to invest public transportation dollars.

"You don’t base decisions only on one year," Minnesota Sen. Amy Klobuchar said. "It is true more people will be working from home … but there’s still a significant part of our workforce that goes into work every single day and will continue to do that. So this investment is not just in light rail, it’s in things like rapid buses, commuter lanes."

Republican state Rep. Jon Koznick, R-Lakeville, is a frequent critic of spending on North Star Commuter Rail and light rail. He thinks North Star should be mothballed and light rail should not be expanded until more is known about when passengers will return. 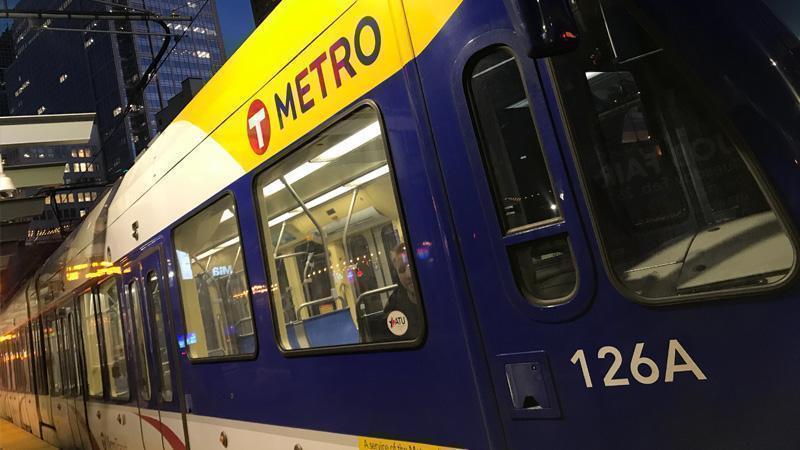 He says the legislature passed a provision in the transportation bill that requires a study about public transit usage by the University of Minnesota. That study is due in time for the 2023 budget cycle.