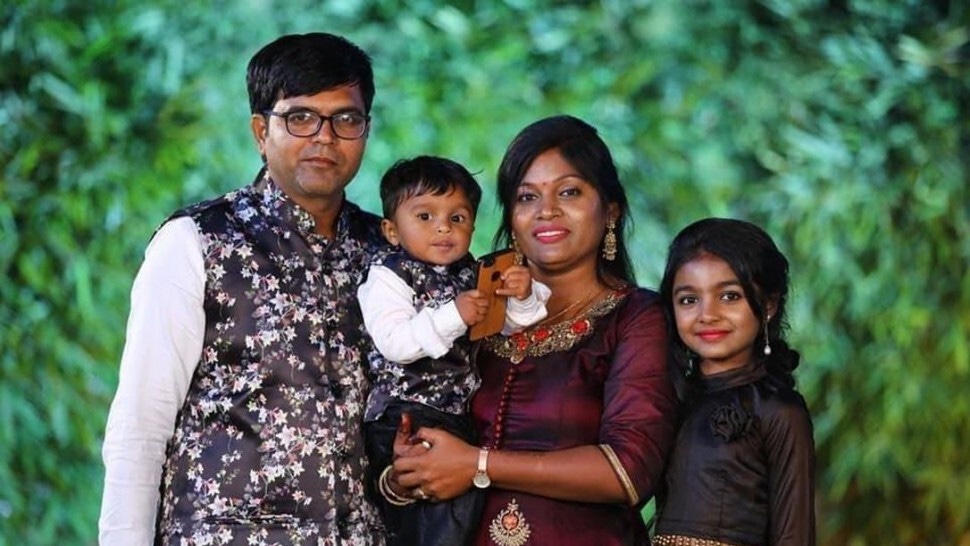 Canadian Police have identified the four people found frozen to death near the U.S. and Canadian border as four family members from India.

Canadian police have released the names of four people who were found dead near the border between the United States and Canada last week.

According to the Royal Canadian Mounted Police, the four people who were found near Emerson, Manitoba were all from the same family, and are all Indian nationals.

Police identified the four victims as:

An autopsy has confirmed the four victims died due to exposure. Authorities believe the family died while trying to cross the border during a freezing blizzard.

Authorities say the Patel family arrived in Toronto, Canada on January 12, 2022 and made their way to Emerson either on or around January 18, 2022. However, officials are still working to determine how the family traveled from Toronto to Emerson.

Their bodies were found about 12 meters from the border on January 19. No abandoned vehicle was found at the site of the border. Authorities say this indicates someone drove the family to the border, and then left.

In addition, authorities say due to what they know the Patel’s did in Canada, along with the arrest of a 47-year-old Steven Shand of Floriday in the United States, they believe this is a case of human smuggling.

The Patel family is said to have moved around Canada for a period of time, and police say they would like to speak with anyone who may have had an encounter with them.

If you have any information which may help police with the case, you’re asked to call either Crime Stoppers, the Manitoba RCMP Major Crime Services, or send a tip online. Their contact information can be found below.

As previously reported, Shand was charged with human smuggling after seven Indian nationals were found in the U.S. and the discovery of the Patel’s bodies.

Court documents allege one of the people spent a significant amount of money to come to Canada with a fraudulent student visa.

According to documents, a U.S. Border Patrol in North Dakota stopped a 15-passenger van just south of the Canadian border. Shand was driving and court documents allege he was with two Indian nationals.

Around the same time, court documents said five other people were spotted by law enforcement in the snow nearby. The group, who were also Indian nationals, told officers they’d been walking for more than 11 hours outside in frigid conditions.

A woman stopped breathing several times as she was transported to hospital. Court documents said she will require partial amputation of her hand. A man was also hospitalized for frostbite but was later released.

American authorities allege in court documents that Shand has likely been involved in other border crossings, including two recent incidents in December.