In 1978, Olivia Newton-John made her mark on Olivia, Minnesota

The entertainment world is mourning the loss of Olivia Newton-John.

The actress famous for her part in the 1978 classic “Grease” died Monday.

RELATED: Olivia Newton-John, who played Sandy in ‘Grease,’ dies at 73

Minnesota was graced with Newton-John’s presence shortly after the film debuted.

In the summer of 1978, Newton-John appeared at Corn Capital Days parade in Olivia. 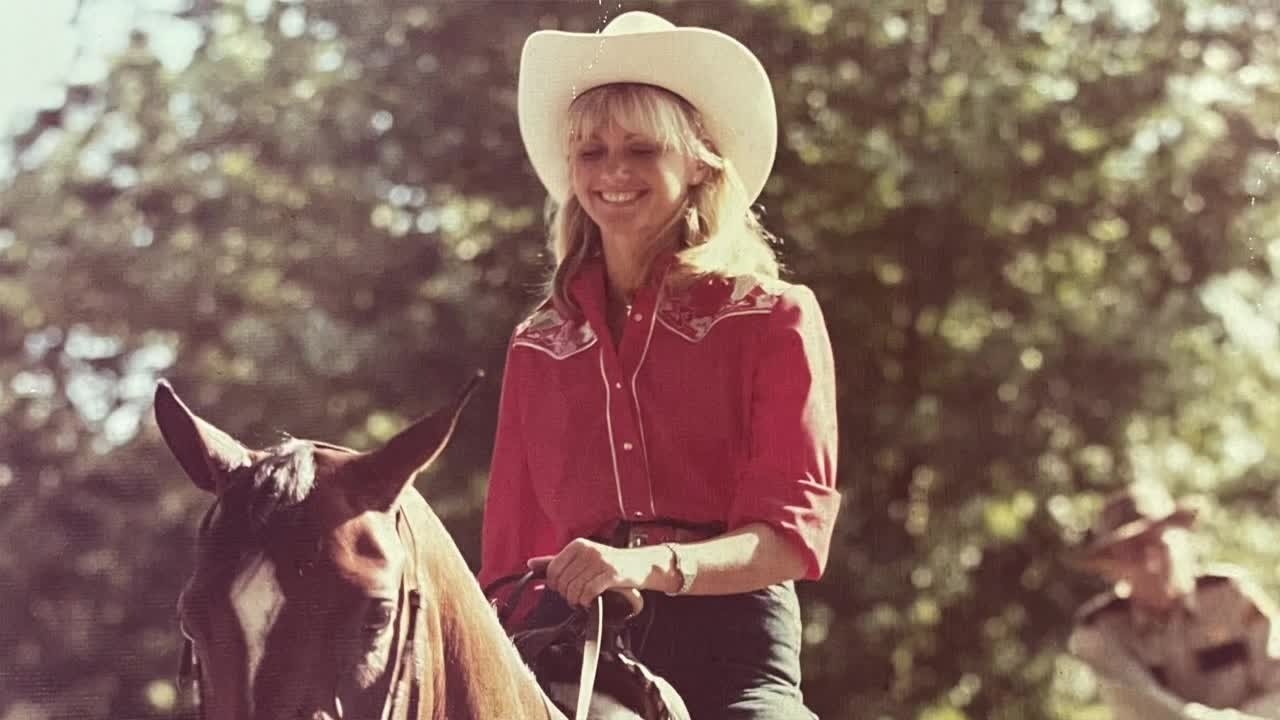 Actress Olivia Newton-John rides a horse as the grand marshal of the Corn Capital Days Parade on July 22, 1978, in Olivia, Minnesota. (Courtesy photo)

City officials were shocked when she accepted their invitation.

“At the committee meeting, I said, ‘How about Olivia comes to Olivia honor her for our modern day namesake?’ And they looked at me and said, ‘Yeah, sure,'” Dave Pederson, former newspaper editor said. “She was nice to everyone she met.”

Newton-John flew into town on a private jet and didn’t even ask for an appearance fee.