Hy-Vee said it is forming its own security department that will be present in stores during operating hours.

A news release from Hy-Vee said that security officers from the team are already in several stores, and more are being trained.

Tina Potthoff, Vice President of Hy-Vee Communications, said that Hy-Vee has previously worked with third-party security contractors and off-duty law enforcement. She added the goal of this new force is to create a consistent look and approach to security in all Hy-Vee stores.

Potthoff also said in an email "We have not seen an increase in incidents in our store, and we believe we are the first retailers to launch an in-house program like this."

Hy-Vee also included a video that showed what uniforms and equipment will be utilized by the team: 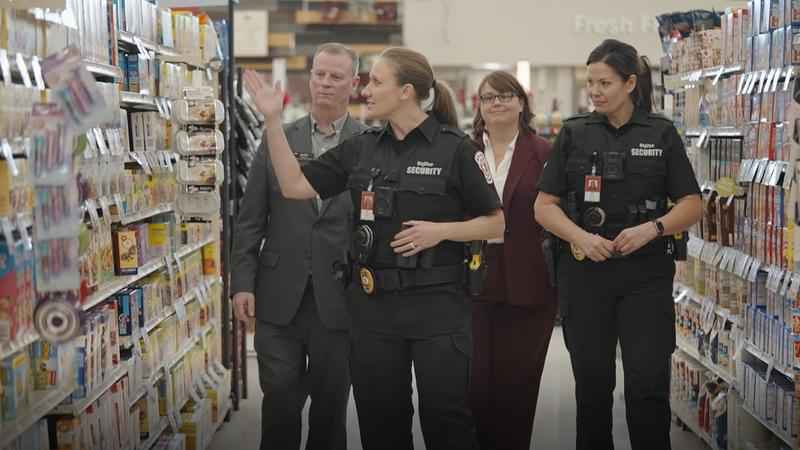