5 EYEWITNESS NEWS is working to learn more about the two people found dead after an explosion destroyed a home Wednesday morning in Hopkins.

Authorities were called to the 200 block of 21st Avenue North around 10:15 a.m. Wednesday on a report of an explosion and house fire.

Hopkins Fire Chief Dale Specken provided a noon update Wednesday, saying the fire had been extinguished and gas had been turned off to the home. Later in the day, Specken confirmed the husband and wife were inside the home at the time of the explosion. 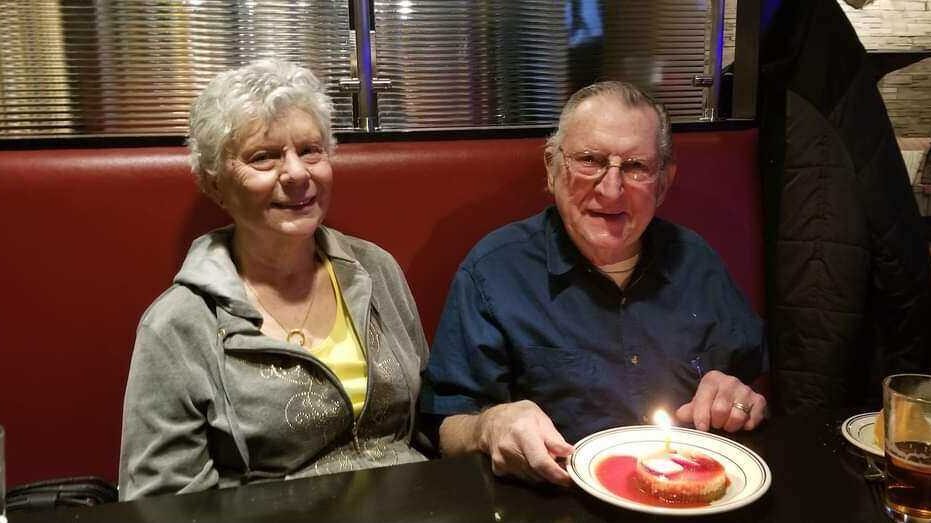 Authorities are continuing to investigate; the cause of the explosion is currently unknown.