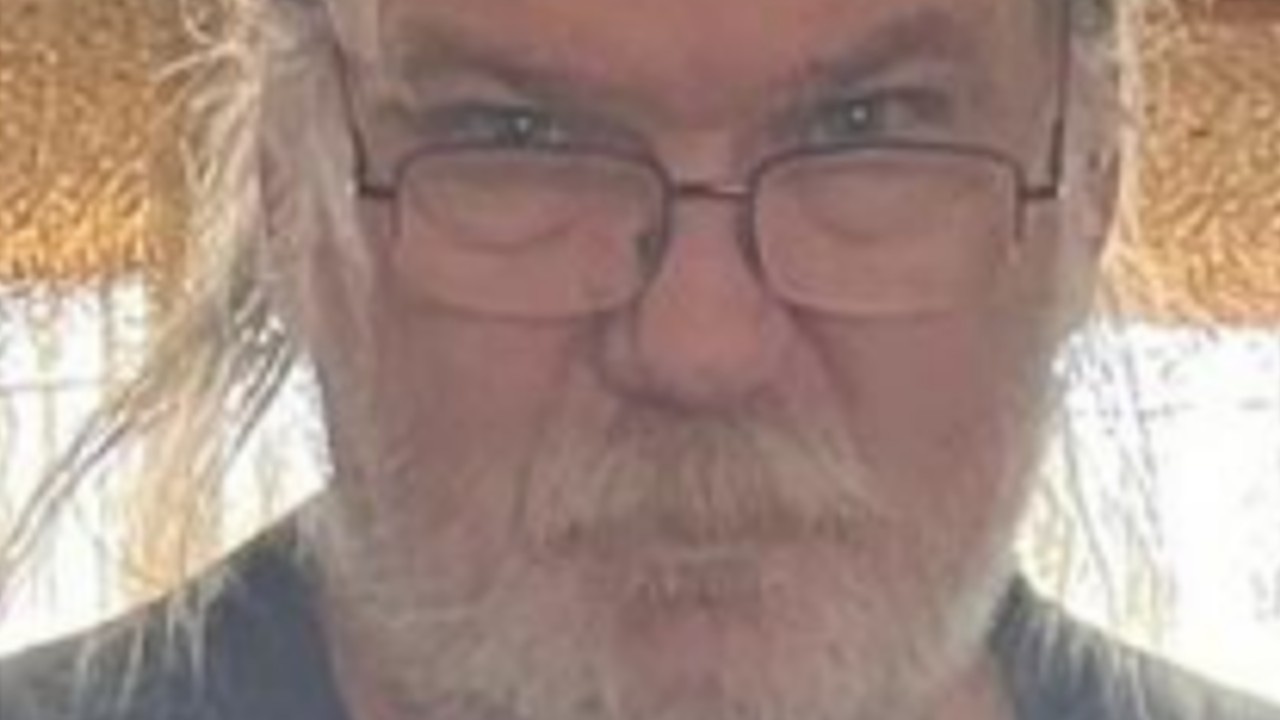 The St. Croix County Sheriff’s Office is looking for a 67-year-old man who reportedly left his home without his cell phone Thursday morning.

An alert from the Minnesota Bureau of Criminal Apprehension (BCA) said David Mckay is reportedly driving a white 2011 Ford Edge with Wisconsin license plate number ALU-7688, but his direction of travel is unknown.

He is described as about six feet tall, weighing about 180 pounds with gray hair and blue eyes.

The alert said that Mckay is known to travel long distances and that family and authorities are concerned for his wellbeing. He had previously left his home on Sunday, May 15, and unexpectedly returned on Wednesday, May 18. He then sent an email to his family Thursday morning before unexpectedly leaving again, according to the BCA alert.