After years of having to settle for less money than they proposed for education, the House DFL caucus proposes a major increase for the second year of the current budget and over the two years after that. In all, they propose $3.3 billion over the next three years for education.

“It’s clear that the needs are great in schools across our state,” House Speaker Melissa Hortman, DFL-Brooklyn Park, said. “Which makes the Senate Republican proposal that came out on Friday all the more frustrating and disappointing. With a historic budget surplus, we need to deliver for Minnesota students.”

“Schools and students received historic funding in last year’s budget,” Chamberlain says in a written statement. “It’s obvious now that the worst thing for kids was the isolation and mandates that kept them out of the classroom. But sending billions of dollars into more administration isn’t the solution.”

He says the Senate’s priorities are reducing burdens and mandates, stabilizing classrooms, getting kids back in school, and addressing failing test scores. Chamberlain says the $1 billion in new funding passed last year should be enough. 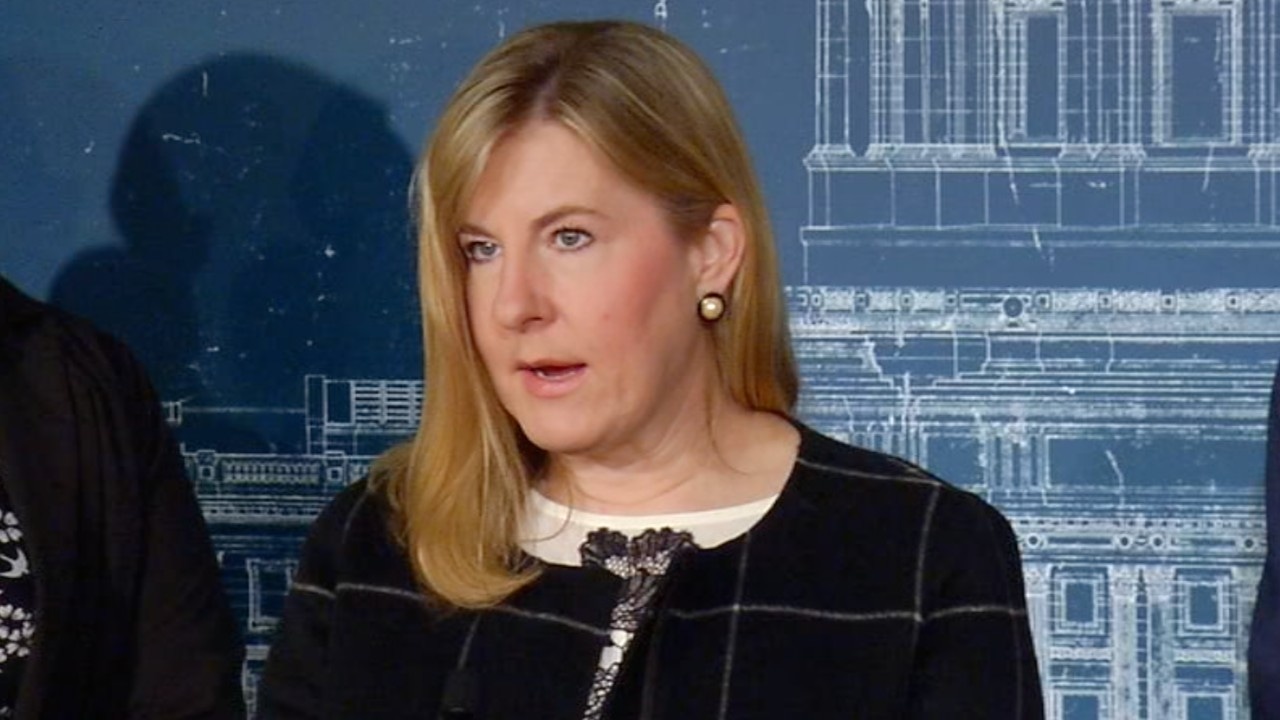 Speaker Hortman says the final education funding will be part of the end-of-session negotiations.

“Behind the scenes, Senator Miller, the governor and I will talk about where is the compromise,” Hortman told reporters at a State Capitol news conference. “In the same way that we’re talking about unemployment insurance and frontline workers, what can we agree to.”