Crime prevention and public safety have moved to the top of the 2022 agenda of the Minnesota Legislature along with COVID response and the projected budget surplus.

"I call on all legislators, including our Republican colleagues, to step up with proven solutions, not just talk," said Rep. Carlos Mariani, DFL-St. Paul, chair of the House Public Safety Committee.

There are also smaller amounts for body camera grants ($2.5 million) and money for the Police Officers Standards and Training (POST) board to hire investigators to look into alleged code-of-conduct violations among police officers. The POST board will also get money to come up with ways to recruit quality peace officer candidates.

However, the main emphasis will be on giving local non-profits money for crime prevention and putting more police officers on the streets with investigators to back them up. 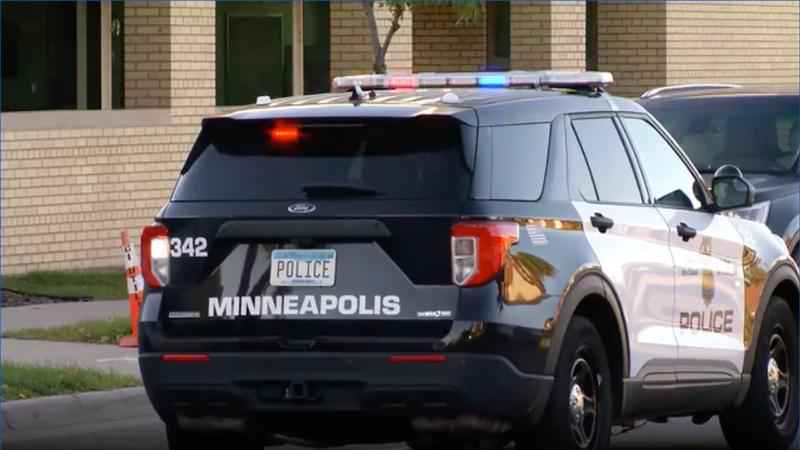 "The proposal will provide funding for additional investigators and beat police who can get out of their squad cars and use community policing," says Rep. Cedrick Frazier, DFL-New Hope.

The money for investigators is aimed at the high number of unsolved homicides.

"In half of last year’s gun violence homicides in Minneapolis a suspect had not been identified," says Rep. Dave Pinto, DFL-St. Paul "Our bill provides more than $20 million for that as well so local governments can hire more investigators and solve more crimes."

Later this week Senate Republicans will unveil their own proposals.