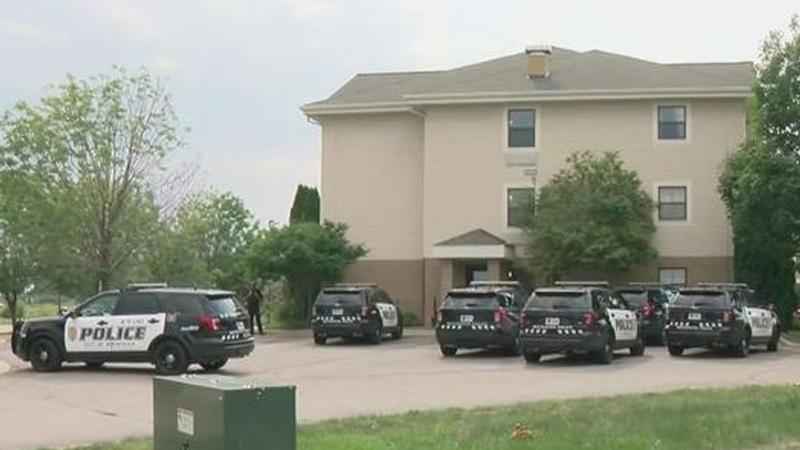 Rochester police said a standoff involving a man at an area hotel on Monday ended safely, with the man in custody.

Hubbard Broadcasting sister station KAAL-TV reported that shortly before 3 p.m. Monday, the Rochester Police Department responded to the Extended Stay America on Wood Lake Drive on a report of an agitated man who was possibly armed.

The man was inside a hotel room with a woman, KAAL reported.

The department’s Crisis Negotiation Unit and the Community Outreach Specialist Team attempted to negotiate with the man. At about 8 p.m., authorities were able to gain entry to the hotel room and safely took the man, identified as a 39-year-old from Lake City, into custody, KAAL reported.

The woman in the room with the man was not hurt.

An investigation into the incident is ongoing, according to KAAL.