Police found McClinton Smith outside a house a few miles from the initial scene. He was treated at Regions Hospital for cold exposure then arrested.

St. Paul police are investigating a stabbing death Sunday afternoon at an apartment in the 100 block of Larpenteur Avenue West.

Officers responded to a 911 call around 2:30 p.m. and found a woman in her 40s unresponsive with a stab wound to the chest. Police rendered medical aid until St. Paul fire medics arrived and pronounced the victim deceased. 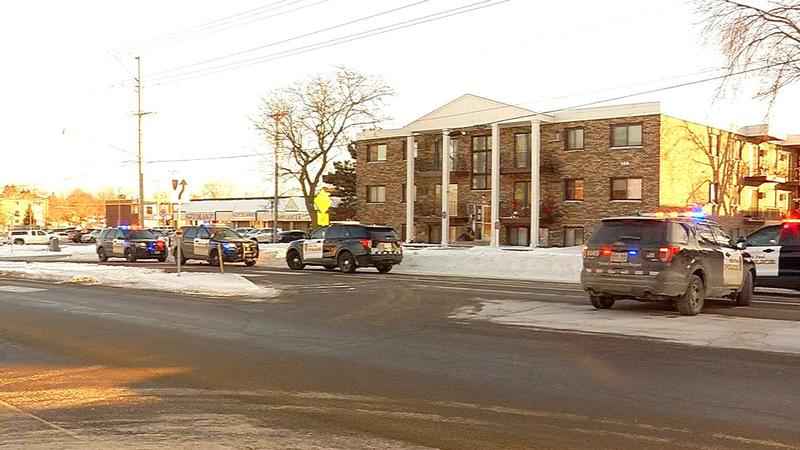 A homicide investigation is underway. The Ramsey County Medical Examiner is expected to release the victim’s name and cause of death soon.

Nothing further is available at this time.

We’re investigating a stabbing death that occurred this afternoon at an apartment building on the 100 block of Larpenteur Avenue West.