“It’s everything — it’s a way for us to say I belong [and] I can do this,” Mitchell said about Ketanji Brown Jackson’s nomination to the high court.

Mitchell is the vice president of the Minnesota Association of Black Lawyers.

“As a parent, I want my daughter to know that she can do that too, but you have to see it,” she added about the representation of Judge Jackson.

In a 53-47 vote, the Senate confirmed Jackson. All Democrats and three Republicans voted in favor. 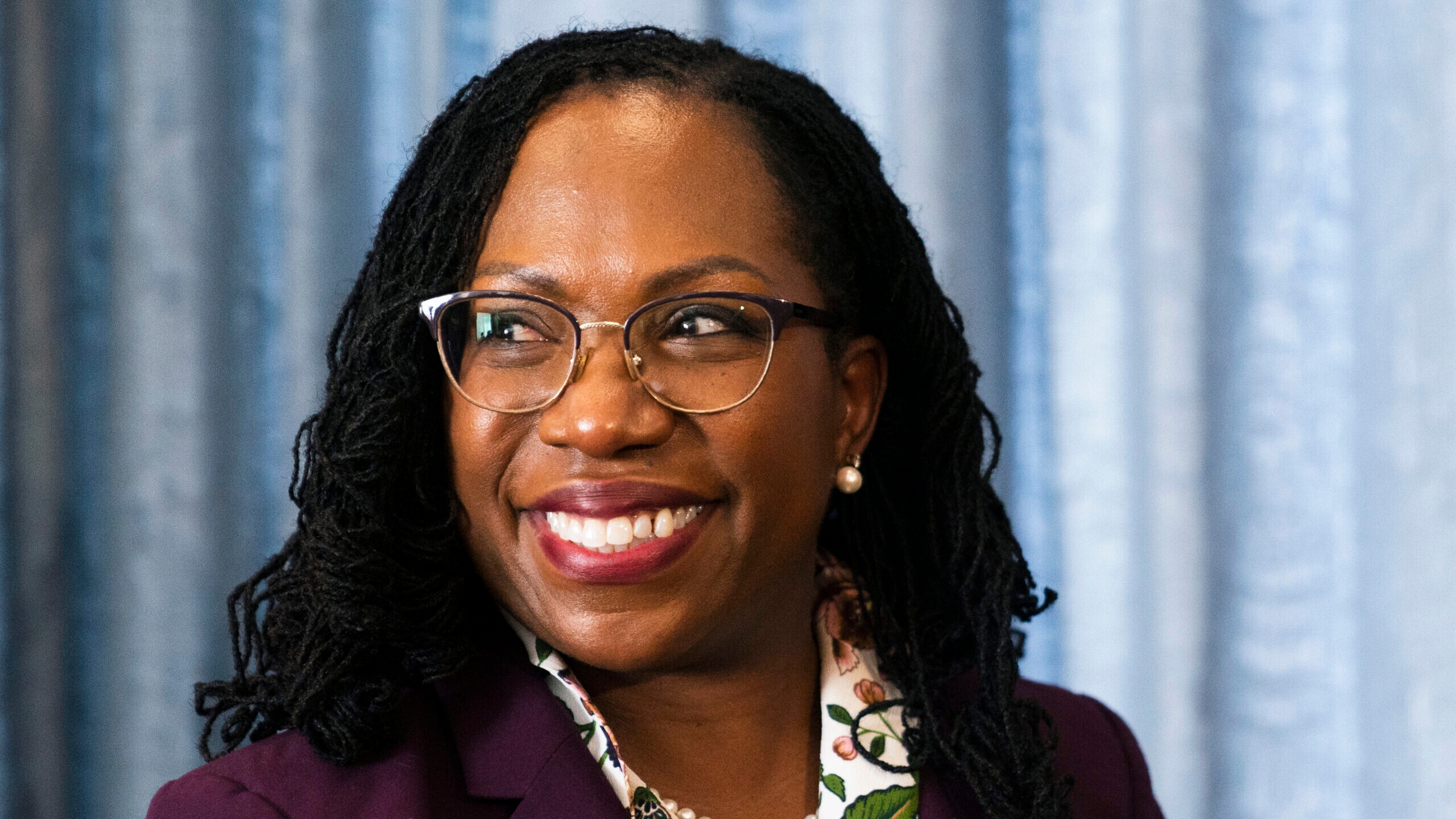 Judge Jackson will take her seat when Justice Stephen Breyer retires this summer.

She’ll become the third African American on the Supreme Court of the United States and the first-ever Black woman to hold a seat.

This historic confirmation is something Mitchell hopes her daughter, Bella Rodman, uses as motivation to catapult her career.

“It is so inspiring, and it shows me what is possible,” Rodman told 5 EYEWITNESS NEWS. Rodman is a freshman at Macalester College studying diplomacy and law.

“My great, great grandfather was the first Black attorney in Oklahoma,” Rodman said, adding: “I take great pride in knowing my history and knowing that this is not just one part of me, but it’s my whole lineage.”

“I come from people who have really dealt with great adversity but have found resiliency, who have found love and strength, who are community leaders, who are caretakers, and that has grounded me because I envision myself in them,” the aspiring lawyer said.

The two spoke with 5 EYEWITNESS NEWS on the day of Judge Jackson’s confirmation. Both were very pleased to spend time together on such a powerful day for themselves, their family, and everyone else this will impact.

“I see Bella being able to ascend and go anywhere,” Mitchell said about her daughter. “That’s what it means for me today. Being in this moment with her in this room, I see judge Jackson, and I see Bella, and I see what’s possible.