Hennepin County workers have officially filed an intent to strike.

The two unions that represent social service and clerical workers are expected to have informational pickets at locations across the county Wednesday. This comes after the county and union members were unable to reach a new tentative agreement Tuesday.

County officials released a statement, saying in part that they are "committed to providing a competitive pay and benefits package to our valued employees while remaining responsible stewards of taxpayer dollars."

They also say Tuesday’s mediating session was the third one held since Oct. 8 last year. 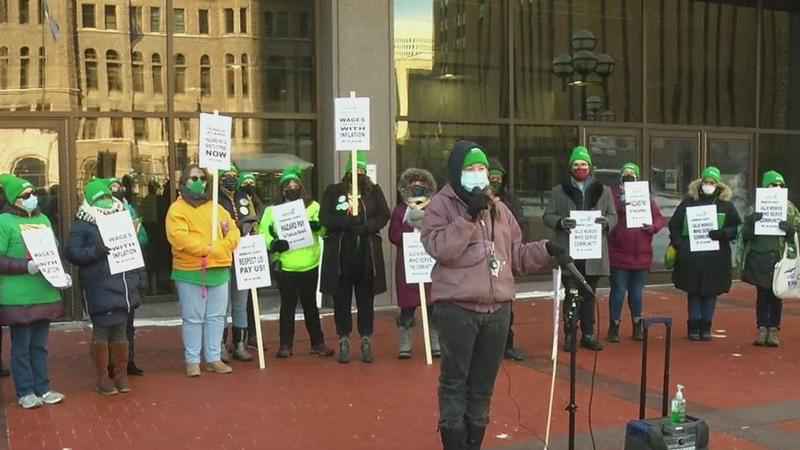 Once the intent to strike is filed, both sides must negotiate again before workers walk off the job. According to AFSCME Council 5, the table team from the unions "will continue to work to return to mediation inside of the ten-day cooling-off period and attempt to avert a strike."

The county says it’s working on contingency plans to ensure critical services will continue in the event of a strike.