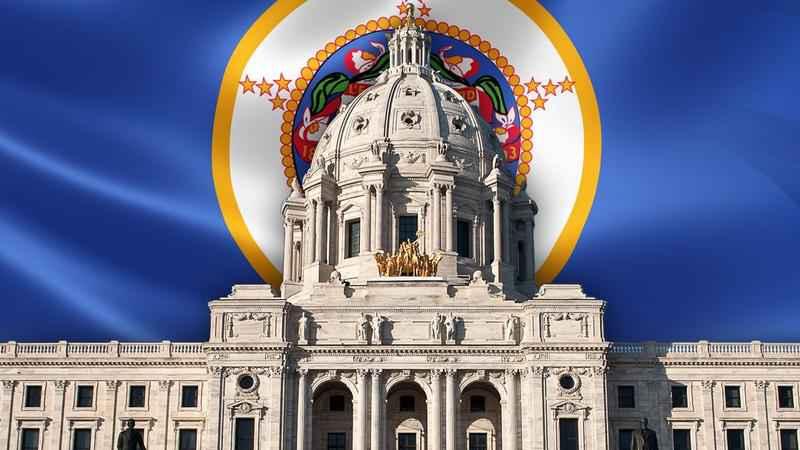 In a pre-signed letter to the Minnesota Senate Majority Leader, Gov. Tim Walz and Speaker of the House Rep. Melissa Hortman called for a special session to address frontline worker pay, drought relief and COVID-19 relief.

Friday, the governor and speaker formally requested a second Special Session to try and finish work on three bills by December 2.

"There is no reason to include additional, controversial topics where we do not see eye to eye, meanwhile holding hostage worker pay, drought relief, and COVID-19 emergency response solutions," the letter said.

In the proposed session, legislators would convene to discuss three bills, and three bills only:

Earlier Friday, Walz said Republicans wouldn’t give assurances that they would or wouldn’t try to fire Health Commissioner Jan Malcolm.

"In the midst of what is I think is going to prove to be the worst of the surges in COVID, I cannot get them fixated on that they need to take out punishment on commissioners," Walz said.

Senate Majority Leader Jeremy Miller released a statement in response to the letter:

"Pre-signed letters at the end of the week are not how the public expects their government to work. Our conversations have provided a number of ways to deliver bonus checks for frontline workers, drought relief, and COVID waivers. This kind of publicity stunt leaves me worried Democrats aren’t serious about having a special session at all."

On Oct. 6, Walz shared that he was prepared to call a special session focused on these same issues.

The Frontline Worker Bonus Pay Working Group has been unable to reach a compromise. The Republican proposal submitted at the end of October would give $1,200 to about 160,000 workers — focusing mostly on first responders and healthcare employees. The DFL proposed $375 each to 667,000 workers, which included first responders, health care and food service employees, among others.

On Oct. 12, the House agriculture committee held an informational hearing to discuss drought conditions and Walz’s package, of which the Minnesota Farmers Union expressed "strong support" in a letter to the group. Unless there is a special session, the Legislature can’t act on the package until at least January of next year when it reconvenes.

COVID-19 infections are on the rise in Minnesota, and as of Friday, all 87 counties in the state remain at a high level of community transmission.

There is also a bubbling concern over hospital capacity; on Friday only about 3% of ICU beds were open statewide. Just under 5% of non-ICU beds were available, according to the Minnesota Department of Health Response Capacity dashboard.

Hortman and Walz wrote that the special session would begin on Nov. 29 and would have to adjourn within three days. Senate Majority Leader Jeremy Miller has yet to sign the agreement.