Minneapolis city leaders are rubber-stamping questions that will appear on the November ballot.

On Friday, the Minneapolis City Council adopted ballot language for questions that residents will vote on regarding the future of policing.

"It sort of opens the door to the idea of ‘What is public safety in Minneapolis?’" said Casey Carl, a Minneapolis city clerk.

This all comes after a group called Yes 4 Minneapolis started a movement following the murder of George Floyd, and they’ve been gathering signatures to put the issue of policing in the hands of voters. Carl said, if approved, it would include a "comprehensive public health approach and would include peace officers, if necessary." 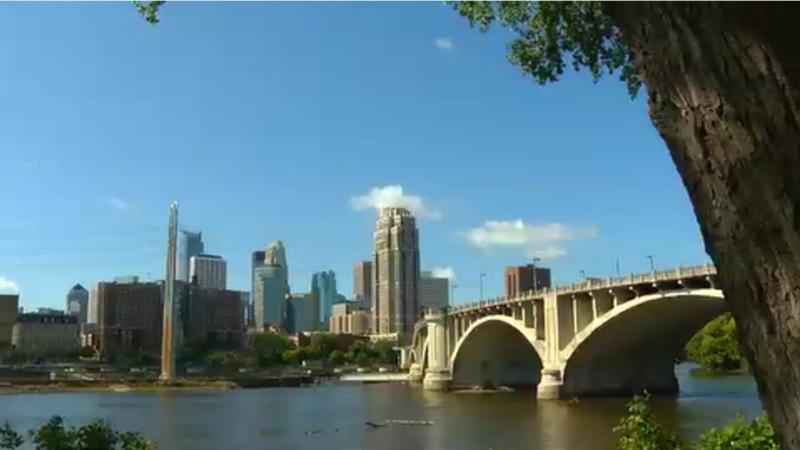 Under state law, Carl said it’s important to note that certain functions can only be performed by licensed police officers.

"So, whether that means the city itself would have those licensed officers on our payroll or perhaps we could contract with the Hennepin County Sheriff or another law enforcement agency," Carl said.

Underneath the ballot question, voters will see what’s called an explanatory vote, a first for the city, essentially providing more information and explaining what a person is voting for.

"In the explanatory note, the more words we have, the more opportunity that there is for interpretation," said Phillipe Cunningham, a Minneapolis council member.

"I think these explanatory notes are about members of the public making informed choices," Linea Palmisano, another Minneapolis council member, said.

"In the end, the council agreed the language was as neutral and as factual as possible," Carl said.

If the proposal doesn’t pass, nothing changes. But if it does, Carl said there is still plenty that needs to be sorted out.

"A future mayor and council will need, by ordinance, to say what will be included," Carl said. "We don’t know exactly what it will look like."

For more information on the issue and the question voters will need to answer, click here.