A local youth baseball coach fatally shot while driving home from a game will be laid to rest Friday.

Before Friday’s service, Boughton’s family and police will come together and give an update on the investigation.

The baseball coach was killed exactly a month ago, along Highway 169, south of County Road 9 in Plymouth. No one has been arrested in connection with the incident. 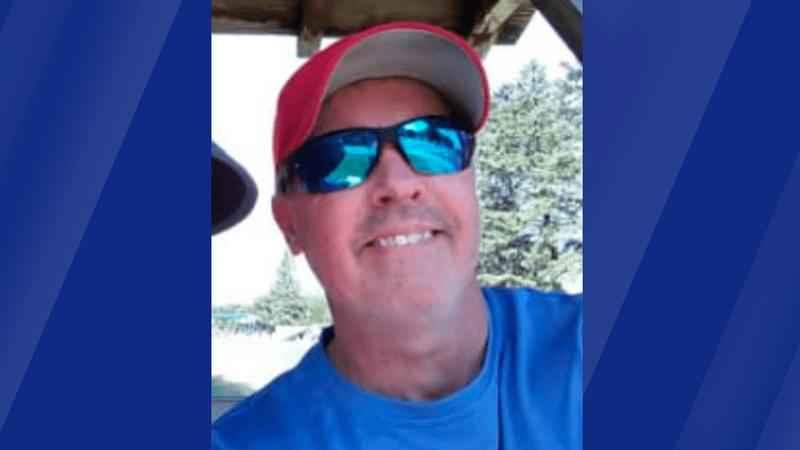 Jay Boughton[courtesy of a family friend]

On July 6, police say the youth baseball coach and his son were coming back from a game when Boughton was shot, after which the vehicle they were in crashed.

Investigators said there had been some sort of a traffic-related altercation between Boughton and the shooter earlier on the road.

Since then, police have shared images of a 2015-2020 silver Chevrolet Suburban LT that they believe the suspect was in at the time of the shooting.

His family continues to seek answers.

Friday afternoon, those close to Boughton will pay their respects at Messiah United Methodist Church.

For the past month, family and friends have shared their memories of the dedicated father, asking for prayers.

Friday’s funeral service will be at 2 p.m.

People close to Jay Boughton say he was a selfless man and a “light.”

How family and friends remember the life of a loved one tonight on @KSTP at 4:30/6. pic.twitter.com/t1OT3bIBB5