The Minneapolis City Council met Friday to discuss how millions of dollars in federal assistance will be used across the city.

The money comes from the American Rescue Plan.

The council approved the first round of funding, affirming Mayor Jacob Frey’s proposal to spend $102 million in funding on economic recovery, affordable housing, and community safety measures in the city.

In an earlier statement, President Lisa Bender said the funding would "make a real difference on immediate COVID recovery needs in housing, economic recovery, safety, and public health and increase needed investments in our city’s youth." 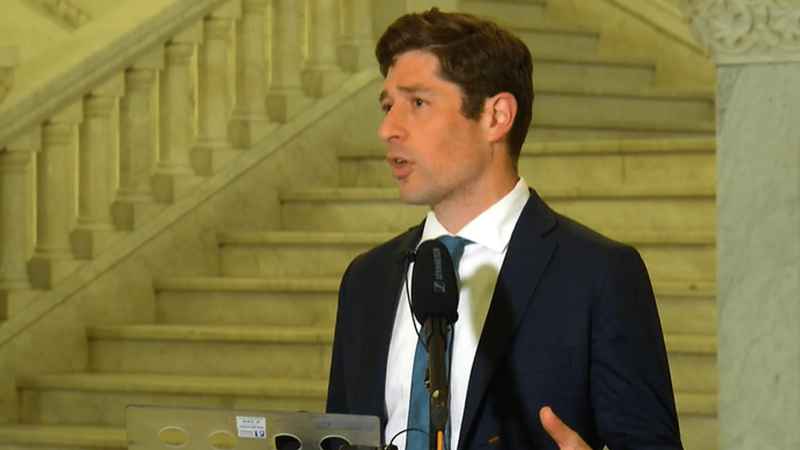 Frey said he wanted to spend a chunk of the funding right away, skipping the usual budgeting process of public hearings, because he says so many people and small businesses are facing a crisis.

"This funding will support important work to reignite our city," Frey said in a statement. "We’re moving forward with purpose and urgency to support small and BIPOC-owned businesses and workers, expand our affordable housing work, and invest in a both-and approach to community safety."

The majority of the nearly $102 million approved Friday will be distributed starting in August.